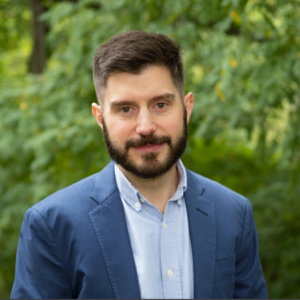 
Brendan Cantwell's research interests include the study of higher education organization, governance, & finance in the US & internationally. 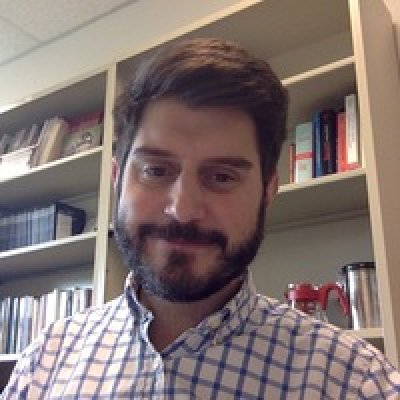 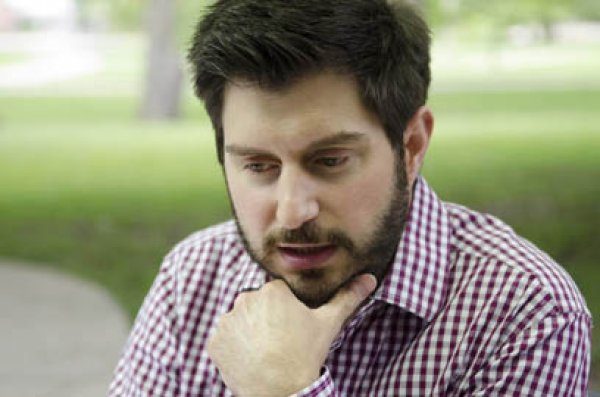 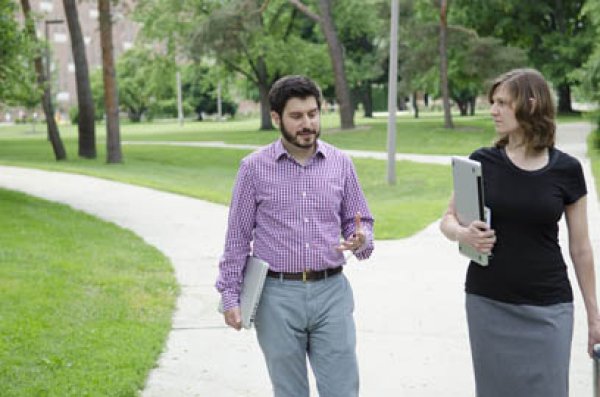 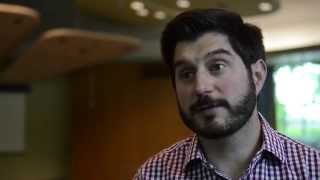 2018 This paper argues that rising institutional inequality is a component of individual-level inequality in the United States because U.S. higher education provides a diverse group of students with unequal access to different kinds of institutions. Using latent profile analysis, we classified all public and private nonprofit higher education institutions in the U.S. from 2005 to 2013 into seven categories. We held these categories stable over time and allowed institutions to move between them.

2018 Researchers have identified the emergence of a global field of academic science. In order to understand the dynamics of this field, this study used latent profile and regression techniques to analyze data gathered for a sample of 114 research universities from around the world. Sociological theory informed the framing and conceptualization of the study. Results demonstrated that leading research universities emphasized different areas of science, that science emphasis was patterned by geographic region, and that region, resource levels, and science emphasis all predicted status in the field. Implications for theory and future research were discussed.

Student Success as a Social Problem

2018 In the United States of America, a significant proportion of the age-cohort enroll in higher education but only about one-half of students who start a degree program graduate. Given low completion rates, comprehensive reform efforts seek to improve student success. This article considers the social foundations and policy conditions that shape the student success reform movement in the USA. It argues that the American social compact, which relies on hard work and education as a pathway for social mobility, decentralized governance structure, and the role of philanthropy in the higher education sector all influence the student success reform movement.

Social mechanisms and strategic action fields: The example of the emergence of the European Research Area

2017 The point of departure of this article is Fligstein and McAdam’s A Theory of Fields. It is argued that their theoretical framework would be strengthened by a more systematic focus in social mechanism-based explanations since this would increase understanding of how new strategic action fields (SAFs) emerge. This argument is illustrated by exploring the emergence of the European Research Area (ERA) as a SAF. In identifying social mechanisms the article draws both on Fligstein and McAdam’s studies and on academic capitalism literature. The main conclusion is that the emergence of the ERA was brought about by multiple social mechanisms such as collective attribution of threat/opportunity, social appropriation and innovative collective action, coalition formation and boundary deactivation. Moreover, the emergence of the ERA was a contested and complex process that faced considerable resistance from different actors. Full implementation of the ERA is still an ongoing and open ended process.

Research Universities and The American Recovery and Reinvestment Act: Competition, Resource Concentration, and the ‘Great Recession’ in the United States

2015 This paper conceptualizes the US federal government’s response to the ‘Great Recession’ as a ‘natural experiment’ whose broad emphasis on counter-cyclical spending contrasts with the tendency towards stratification within the quasi-market for academic research support. Regression results indicate that resources tended to flow towards a few already-advantaged universities, but also supported universities with lower levels of investment in research equipment and smaller bases of support from business and industry. Because the extent to which these results describe quasi-market mechanisms generally or merely reflect the peculiarities of the US system is unclear, the paper concludes with propositions that could be critiqued and refined through studies in other national contexts.

Global Competition, US Research Universities, and International Doctoral Education: Growth and Consolidation of an Organizational Field

2014 The heightened mobility of resources, ideas, and cultural practices across national borders—commonly known as “globalization”—entails changes in the contexts in which US research universities operate. We draw on recent developments in neo-institutional theory to understand these changes and their implications for the ways in which US universities compete for international doctoral students. Quantitative analyses of university-level data from 1990 to 2006 identify significant predictors of growth in this field, including state appropriations and state-supported research expenditures for public universities and net tuition receipts and number of full-time faculty members for private universities. We also highlight the ways in which returns have intensified, declined, or held relatively constant over time.