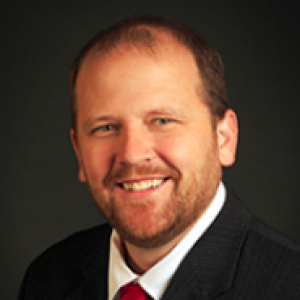 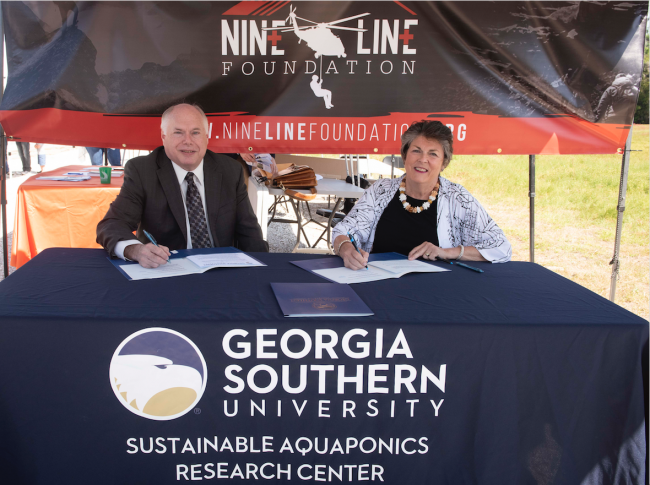 Working together to promote veteran education

Asymmetric synthesis of (-)-fosfomycin and its trans-(1S,2S)-diastereomer using a biocatalytic reduction as the key step

Biocatalytic synthesis towards both antipodes of 3-hydroxy-3-phenylpropanitrile a precursor to fluoxetine, atomoxetine and nisoxetine

2007 The bakers’ yeast reduction of 3-oxo-3-phenylpropanenitrile (1) has been difficult to achieve due to a dominant alkylating mechanism. A library of 20 bakers’ yeast reductases, that are overexpressed in Escherichia coli, were screened against (1). Four enzymes were found to reduce this substrate and by varying the enzyme both enantiomers of 3-hydroxy-3-phenylpropanitrile (2) could be prepared with a high enantiomeric excess. In addition, the Escherichia coli whole-cell system can be optimized to nearly eliminate the competing alkylating mechanism. By using this system, a formal biocatalytic synthesis of both antipodes of fluoxetine, atomoxetine and nisoxetine has been demonstrated...

Enantiodivergent, Biocatalytic Routes to Both Taxol Side Chain Antipodes

2005 Two enantiocomplementary bakers' yeast enzymes reduced an α-chloro-β-keto ester to yield precursors for both enantiomers of the N-benzoyl phenylisoserine Taxol side chain. After base-mediated ring closure of the chlorohydrin enantiomers, the epoxides were converted directly to the oxazoline form of the target molecules using a Ritter reaction with benzonitrile. These were hydrolyzed to the ethyl ester form of the Taxol side chain enantiomers under acidic conditions...

2004 Eighteen known and putative reductases from baker's yeast (Saccharomyces cerevisiae) were tested for the ability to reduce a series of α-chloro-β-keto esters. In nearly all cases, it was possible to produce at least two of the four possible α-chloro-β-hydroxy ester diastereomers with high optical purities. The utility of this approach was demonstrated by reducing ethyl 2-chloroacetoacetate to the corresponding syn-(2R,3S)-alcohol on a multigram scale using whole cells of an Escherichia coli strain overexpressing a single yeast reductase identified from the screening studies...