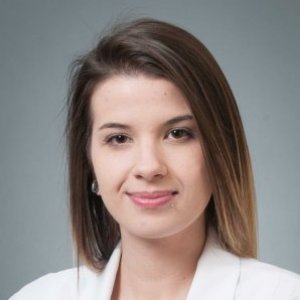 Principal Investigator and Leader of the Discovery Research Group | ChristianaCare


Brett Sansbury, Ph.D., is a Principal Investigator and Leader of the Discovery Research Group at the Gene Editing Institute. 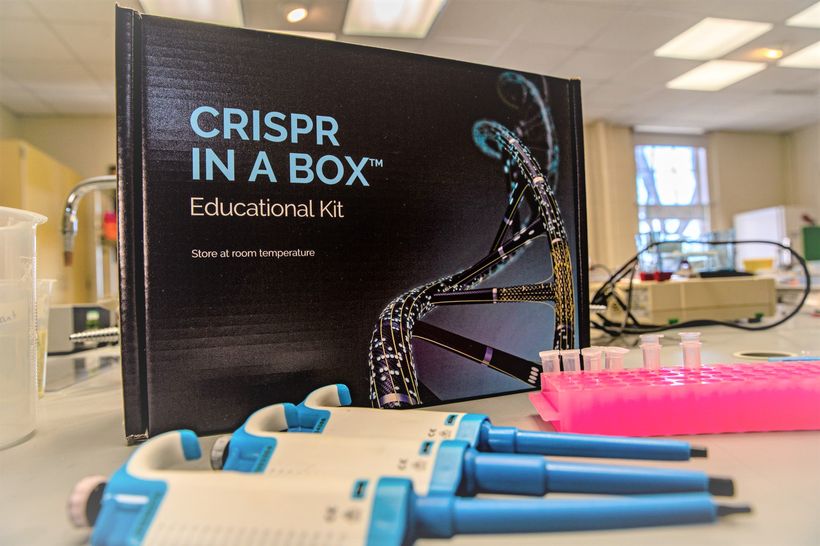 The innovations by Brett Sansbury, Ph.D., in gene editing have international recognition both in the scientific and popular press. She now oversees the Discovery Research Group in investigating both complex mechanistic factors that influence CRISPR-directed gene editing outcomes and strategies for editing the human genome which support improved human health and ethical benefit. 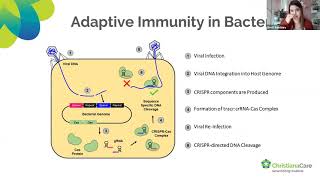 If “gene editing” sounds scary to you, you’re not alone, and that’s a big part of why CRISPR in a Box exists. ChristianaCare’s Gene Editing Institute Director Dr. Eric Kmiec and discovery research group leader Dr. Brett Sansbury created CRISPR in a Box in 2020 as a laboratory exercise for high school and college students to educate them about the gene editing therapy. The exercise, which was first launched to students at St. Georges Technical High School in April, demystifies the technology and encourages students of color, in particular, to peruse a career in gene editing.

2019 As CRISPR-Cas systems advance toward clinical application, it is essential to identify all the outcomes of gene-editing activity in human cells. Reports highlighting the remarkable success of homology-directed repair (HDR) in the treatment of inherited diseases may inadvertently underreport the collateral activity of this remarkable technology. We are utilizing an in vitro gene-editing system in which a CRISPR-Cas complex provides the double-stranded cleavage and a mammalian cell-free extract provides the enzymatic activity to promote non-homologous end joining, micro-homology mediated end joining, and homology-directed repair. Here, we detail the broad spectrum of gene-editing reaction outcomes utilizing Cas9 and Cas12a in combination with single-stranded donor templates of the sense and nonsense polarity. This system offers the opportunity to see the range of outcomes of gene-editing reactions in an unbiased fashion, detailing the distribution of DNA repair outcomes as a function of a set of genetic tools.

2019 Much of our understanding of eukaryotic genes function comes from studies of the activity of their mutated forms or allelic variability. Mutations have helped elucidate how members of an intricate pathway function in relation to each other and how they operate in the context of the regulatory circuitry that surrounds them. A PCR-based site-directed mutagenesis technique is often used to engineer these variants. While these tools are efficient, they are not without significant limitations, most notably off-site mutagenesis, limited scalability, and lack of multiplexing capabilities. To overcome many of these limitations, we now describe a novel method for the introduction of both simple and complex gene mutations in plasmid DNA by using in vitro DNA editing. A specifically designed pair of CRISPR-Cas12a ribonucleoprotein complexes are used to execute site-specific double-strand breaks on plasmid DNA, enabling the excision of a defined DNA fragment. [...]

2018 Extraordinary efforts are underway to offer greater versatility and broader applications for CRISPR-directed gene editing. Here, we report the establishment of a system for studying this process in a mammalian cell-free extract prepared from HEK-293 human embryonic kidney cells. A ribonucleoprotein (RNP) particle and a mammalian cell-free extract coupled with a genetic readout are used to generate and identify specific deletions or insertions within a plasmid target. A Cpf1 (Cas12a) RNP induces a double-stranded break, and the cell-free extract provides the appropriate enzymatic activities to direct specific deletion through resection and homology directed repair in the presence of single- and double-stranded donor DNA. This cell-free system establishes a foundation to study the heterogeneous products of gene editing, as well as the relationship between nonhomologous end joining and homology directed repair and related regulatory circuitries simultaneously in a controlled environment.