Use Franchising to Grow Your Business 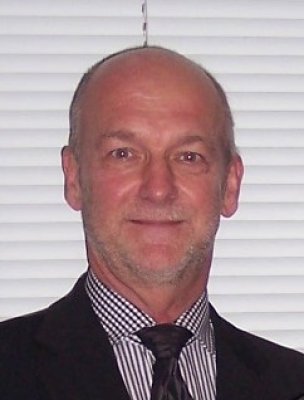 Brian Duckett is executive chairman of The Franchising Centre, which comprises six businesses providing specialist services to potential and practising franchisors in the UK and around the world.

He has worked in the franchising sector since 1976, initially as a franchisee, then as a franchisor, now as an advisor to businesses either considering or operating franchised networks at any stage of their franchise development from concept development to exit.

Can Franchising Help You Grow Your Business?

The requirements for a successful franchised business ; how your business compares ; what you need to do to become a franchisor