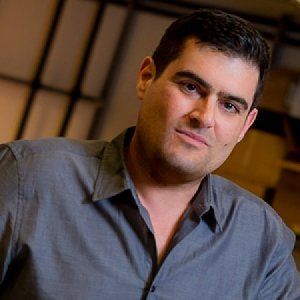 
Brian Keating is an expert in the study of the universe’s oldest light, the cosmic microwave background (CMB). 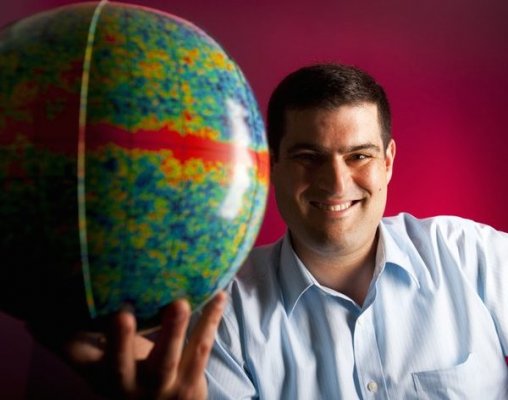 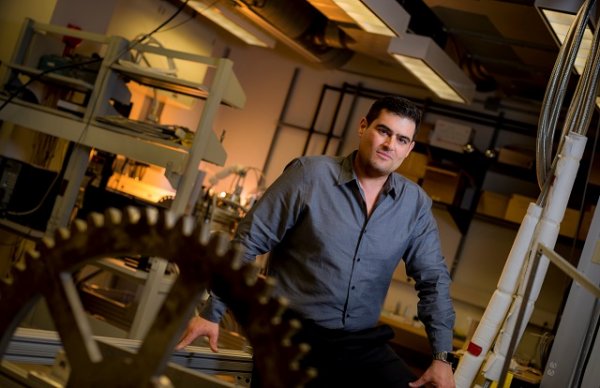 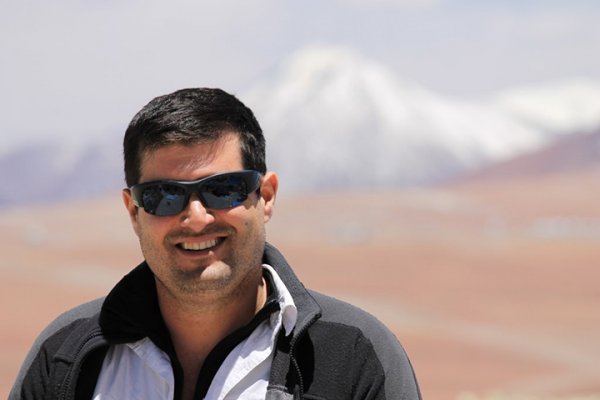 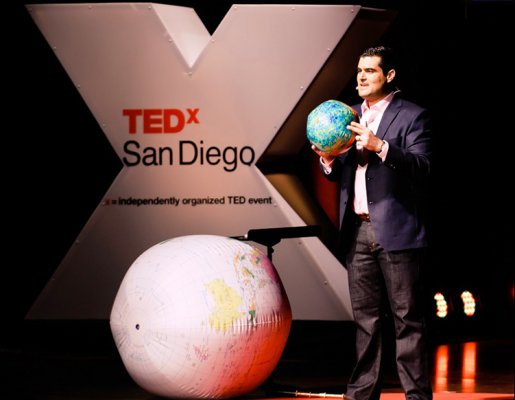 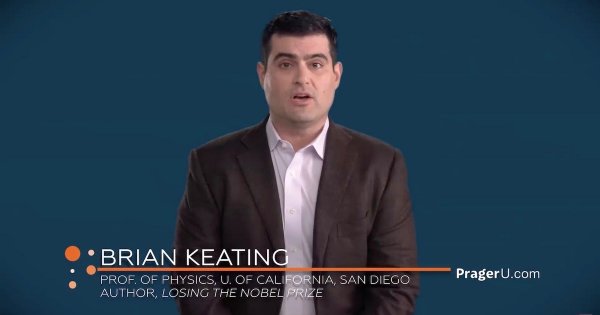 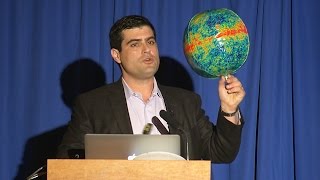 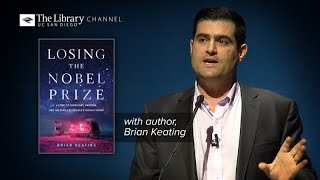 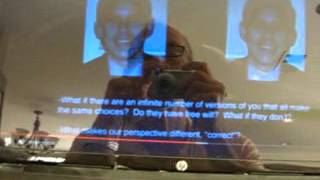 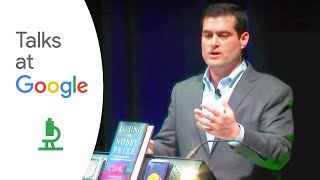 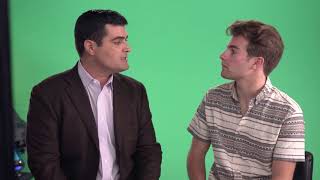 Keating is a professor of physics at the Center for Astrophysics & Space Sciences (CASS) in the Department of Physics at the UC San Diego. He is a public speaker, inventor, and an expert in the study of the universe’s oldest light, the cosmic microwave background (CMB), using it to learn about the origin and evolution of the universe. Keating is a pioneer in the search for the earliest physical evidence of the inflationary epoch, the theorized period of expansion of space in the early universe directly after the Big Bang. Keating is the best-selling author of "Losing the Nobel Prize," which was selected as one of the Best Science Books of the Year by Amazon, Science Friday, and Science News. He has lectured on six of seven continents, and his lectures have been seen in person and online by over 5 million viewers.

Cosmologist To Talk At Foothill College

Renowned Cosmologist of the U.C. San Diego, Brian Keating, will give a free talk with illustrations and without jargon on the science of the stars at Foothill College, located at off El Monte Road in Los Altos. The talk slated for 7 p.m. on Nov. 14 is called "Cosmology and Ambition: Losing the Nobel Prize."

“The Nobel prizes have strayed far from the vision their founder had for them, and they badly need to be reorganised,” said cosmologist Brian Keating, of the University of California, San Diego. “They reward an outdated version of science.”

Comet Swift-Tuttle orbits the sun every 133 years, leaving behind a path of debris, said astrophysicist at the University of California, San Diego, Brian Keating. Earth then travels through the debris, called “dirty snowballs” because it’s made up of ice and dust, creating a meteor shower spectacle.

Brian Keating, an astrophysicist at the University of California, San Diego, who this year published a book criticizing the Nobel committee’s selection processes, says that this Breakthrough award “rights past injustices and properly honours the pioneering and pivotal contributions of a scientist who opened a new window on the cosmos”.

Losing the Nobel Prize, by astrophysicist Brian Keating, offers a riveting account of the rise and fall of the seeming confirmation of the cosmological theory of inflation. Occluding Keating's account, however, are his personal beefs about "losing" the Nobel Prize. Such gripes taint Keating's otherwise thoughtful analysis of ways the Nobel committee's selection process could be improved.

2018 We present on the status of POLARBEAR-2 A (PB2-A) focal plane fabrication. The PB2-A is the first of three telescopes in the Simons Array, which is an array of three cosmic microwave background polarization-sensitive telescopes located at the POLARBEAR site in Northern Chile. As the successor to the PB experiment, each telescope and receiver combination is named as PB2-A, PB2-B, and PB2-C.

2018 The Simons Observatory (SO) will observe the temperature and polarization anisotropies of the cosmic microwave background (CMB) over a wide range of frequencies (27 to 270 GHz) and angular scales by using both small (∼0.5 m) and large (∼6 m) aperture telescopes. The SO small aperture telescopes will target degree angular scales where the primordial B-mode polarization signal is expected to peak.

2017 upgrade and performance of BICEP3: a 95GHz refracting telescope for degree-scale CMB polarization

2018 BICEP3 is a 520mm aperture on-axis refracting telescope observing the polarization of the cosmic microwave background (CMB) at 95GHz in search of the B-mode signal originating from in ationary gravitational waves. BICEP3's focal plane is populated with modularized tiles of antenna-coupled transition edge sensor (TES) bolometers. BICEP3 was deployed to the South Pole during 2014-15 austral summer and has been operational since.

2018 The Simons Observatory (SO) will make precision temperature and polarization measurements of the cosmic microwave background (CMB) using a series of telescopes which will cover angular scales between one arcminute and tens of degrees and sample frequencies between 27 and 270 GHz. Here we present the current design of the large aperture telescope receiver (LATR), a 2.4m diameter cryostat that will be mounted on the SO 6m telescope and will be the largest CMB receiver to date.

Cooldown strategies and transient thermal simulations for the Simons Observatory

2018 The Simons Observatory (SO) will provide precision polarimetry of the cosmic microwave background (CMB) using a series of telescopes which will cover angular scales from arc-minutes to tens of degrees, contain over 60,000 detectors, and observe in frequency bands between 27 GHz and 270 GHz. SO will consist of a six-meter-aperture telescope initially coupled to roughly 35,000 detectors along with an array of half-meter aperture refractive cameras, coupled to an additional 30,000+ detectors.