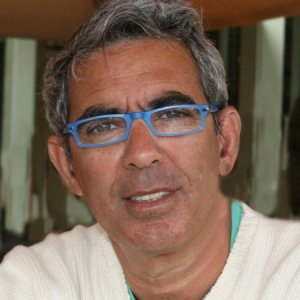 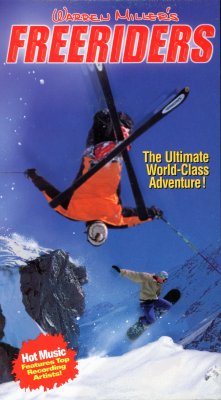 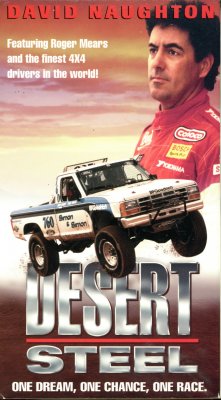 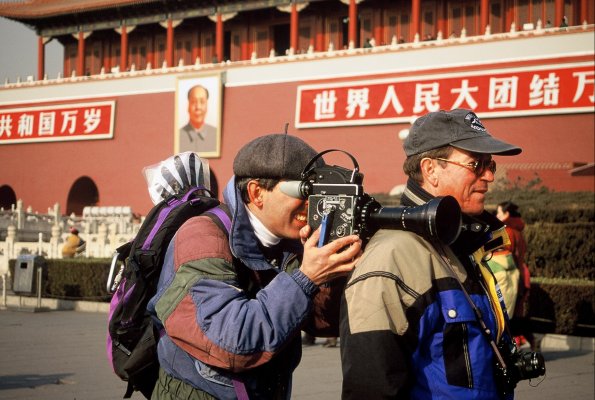 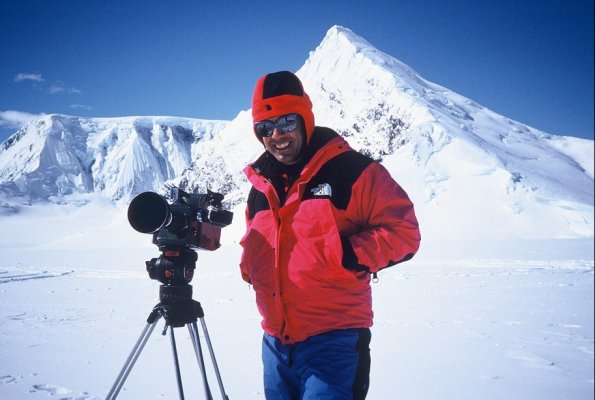 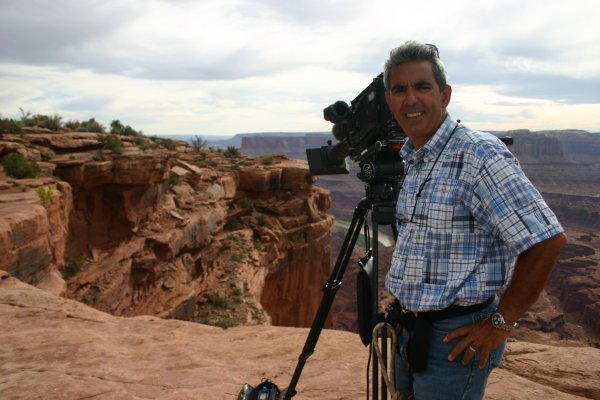 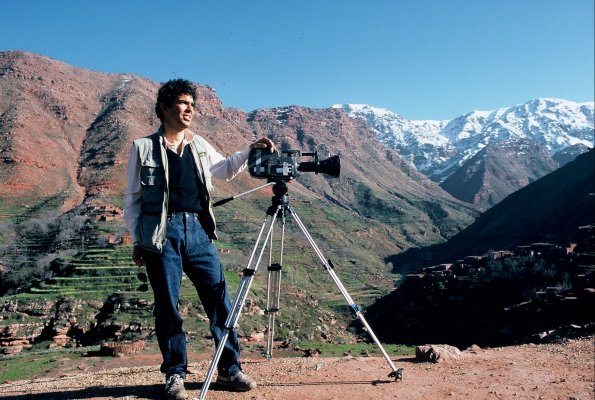 Brian Sisselman holds an MFA in Motion Picture and Television production from UCLA. He is an award-winning Producer, Director, Cameraman working for over 25 years on all 7 continents. He has shot, produced and directed more than 100 network television programs, and over 15 adventure feature films for worldwide audiences. Programming includes documentary, culture, sports action, motor sports, travelogue, and children’s. He has been a VP of Programing for a cable network with over 100 affiliates. International awards include: EMMY, Cine Golden Eagles, Tellys, Best of Festivals.

Brian candidly shares with students tools they need to enter and navigate a career in the media world including having them complete their own personal productions. His hands-on experiences and anecdotes have always proved to be invaluable. Brian’s filming in sometimes hostile and extreme locations has often forced him to teach “never-evers” in the field to be production crew members ready and skilled to accomplish his production goals.

Brian’s personality has been observed by students and colleagues as energetic, informative, inspirational, and never dull.