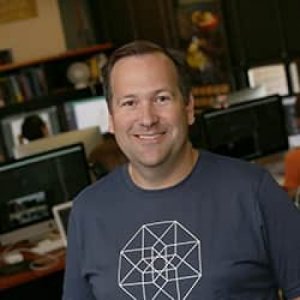 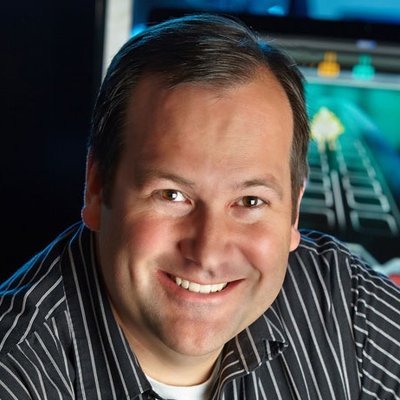 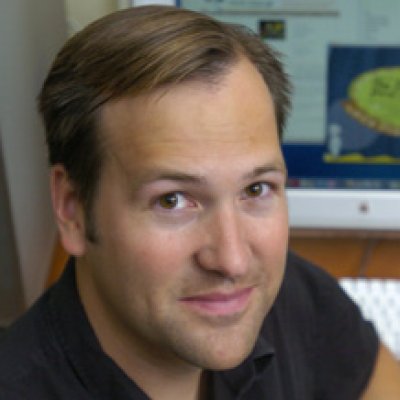 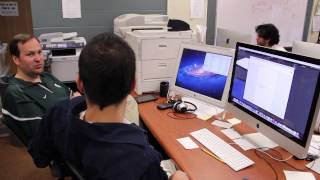 An expert in game design, digital game-based learning and interactive health communication. He also serves as director of the Games for Entertainment and Learning (GEL) Lab.

Expect to see budding game designers from across the country vying for the opportunity to study at Michigan State University. In its latest ranking of top game design programs, Princeton Review has MSU's program in the top ten not once, but twice.

Spartans Take on South by Southwest Conferences and Festivals

Michigan State University students and faculty are among the talent featured in South by Southwest, or SXSW, a series of conferences and festivals in Austin, Texas, that celebrates the merging of the interactive, film and music industries.

Game on: MSU Among Top Schools for Game Design

Michigan State University is among the best colleges in the nation to study game design, according to the Princeton Review. In its just-published report, the Review ranks MSU No. 7 among undergraduate programs and No. 15 among graduate programs.

Intergroup Competition in Exergames: Further Tests of the Köhler Effect

2018 Objective: We examined how competing with a software-generated partner (SGP) against another human/virtual partner team, in an exercise video game (exergame), affects individual motivation as measured by effort.

Introductory dialogue and the Köhler Effect in software-generated workout partners

Psychology of Sport and Exercise

2017 This study explored the Köhler motivation gain effect utilizing adults and software-generated partners (SGPs) during an abdominal exercise regimen and compared the type of participant-SGP introductory dialogue as a moderator. The Köhler effect applies interdependent team dynamics in which group performance is dependent upon the weaker member. The third objective was to examine if this motivation paradigm would result in adverse consequences to secondary variables: exertion, enjoyment, and self-efficacy beliefs.

2017 This chapter discusses the development and initial field trial of the latest prototype computerized cognitive rehabilitation training (CCRT) program developed by Michigan State University’s Games for Entertainment and Learning Lab. The Brain Powered Games (BPG) project is a computer game-based, rehabilitation program specifically designed for children in resource-poor communities, with an emphasis on children in sub-Saharan Africa. This chapter describes the different aspects of the current BPG prototype and how game theories such as digital game-based learning and game flow influenced the design. Details are presented about a playtest of the BPG prototype in a rural setting in Uganda, including observations about children’s general responses to the games, results of an initial pilot evaluation, and how those observations may affect future development.