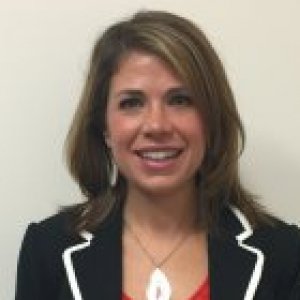 
Brie Hnetka is Regional Director for Saskatchewan at Diabetes Canada

Brie Hnetka is the Regional Director for the Diabetes Canada) in Saskatchewan. She is passionate about making a difference for people living with diabetes in the province. With a background in teaching and 16 years of experience in program development for non-profits, she is accomplished at explaining complex subjects in a way that makes them engaging and understandable to any audience.

She joined Diabetes Canada in 2011 with a focus on developing diabetes outreach services throughout Saskatchewan and expanding the reach of community programs and events. She works to develop partnerships with likeminded organizations to create strong supports for people living with or at risk of diabetes in the province.

Support for Saskatchewan children with diabetes varies from school to school

“We need to have some consistency really within the different schools,” said Brie Hnetka, CDA regional director for Saskatchewan. “There could be two schools next door to each other and how they manage or support a child living with diabetes can be completely different.

“This event is bringing awareness, talks about healthy lifestyle and how people might be able to prevent or manage their diabetes as well,” said Brie Hnetka, manager of the Public Programs and Services for CDA. “We know in Saskatchewan here that the First Nations population is the largest population that has diabetes and has been affected by diabetes.”...

Summer camp a reality for children with diabetes

“They learn how to test their blood sugars themselves, they learn how to adjust their insulin levels, depending on their activity levels and what they’re going to be eating that day, how much to eat. All that kind of thing, that probably their parents managed and this is the opportunity for them to learn on their own,” said Brie Hnetka, Canadian Diabetes Association...