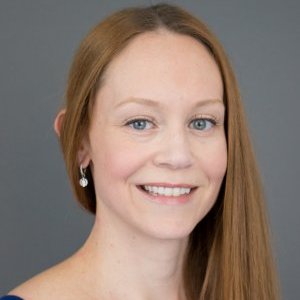 Seim is a scholar of comparative politics, focusing on the political economy of development. Her research agenda examines the relationship between citizens and political officials, with a particular emphasis on accountability in developing democracies. She is particularly interested in two related but distinct threads of research: one considers how accountability mechanisms can be perverted or disrupted when states are developing politically or economically; and the other considers the methods and data used to study accountability relationships around the world. To conduct this research, she partners with government institutions, international organizations, and policy makers, as well as other academics. Seim’s current research typically focuses on Sub-Saharan Africa, using experimental approaches to study the efficacy of accountability interventions and anti-corruption policy.

Seim obtained her PhD in Political Science from the University of California, San Diego and was subsequently a Post-Doctoral Research Fellow with the Varieties of Democracy (V-Dem) Project. At the University of North Carolina, Chapel Hill, she is currently an Assistant Professor of Public Policy, Peter Thacher Grauer Fellow, Adjunct Assistant Professor of Global Studies, and Adjunct Assistant Professor of Political Science. She is also Project Manager of Experiments for the Varieties of Democracy (V-Dem) Project and a founding Principal Investigator of the Digital Society Project, which provides cross-national, high-quality, publicly available data describing the intersection of politics and social media.