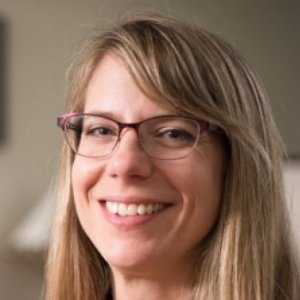 
Brooke Ingersoll is an expert on the development, evaluation and dissemination of social communication interventions for people with autism. 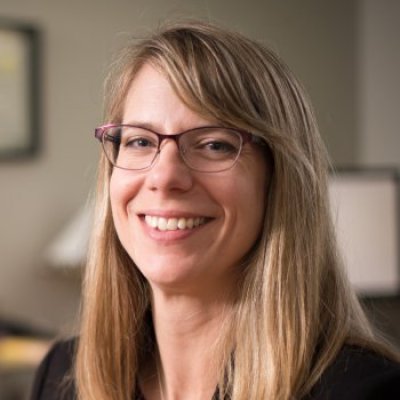 Dr. Ingersoll's research focuses on the development, evaluation, and dissemination of social communication interventions for individuals with autism. She also conducts research on the impact of ASD on the family and the broader autism phenotype. A major emphasis of her current work is on the development of community-focused, parent-mediated interventions for young children with ASD.

2012 Developmental social–pragmatic and naturalistic behavioral interventions share a number of features, but they differ in their use of facilitative strategies and direct elicitation of child language. In this study, the authors investigated whether these approaches produce different language and social outcomes in young children with autism.

Brief report: effect of a focused imitation intervention on social functioning in children with autism

A comparison of three self-report measures of the broader autism phenotype in a non-clinical sample.

Journal of Autism and Developmental Disorder

2011 Three self-report measures of the broader autism phenotype (BAP) were evaluated in terms of their internal consistency, distribution of scores, factor structure, and criterion-related validity in a non-clinical sample. All measures showed a continuous distribution. The SRS-A and BAPQ showed expected sex differences and were superior to the AQ in terms of internal consistency. The proposed factor structure of the BAPQ replicated better than the proposed structures of the other measures. All measures showed evidence of criterion validity via correlations with related constructs and each measure incremented the others in predicting related constructs. However, the SRS-A and BAPQ were generally stronger in this domain. Recommendations for the use of these instruments for measuring the BAP in non-clinical populations are discussed.

Short Report: Increased rates of depressed mood in mothers of children with ASD associated with the presence of the broader autism phenotype