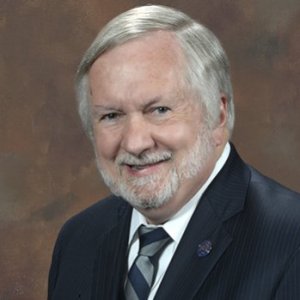 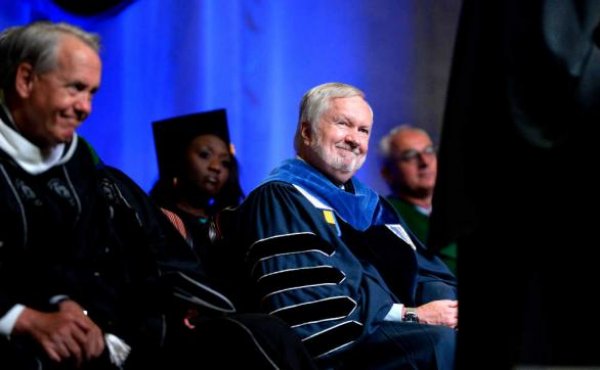 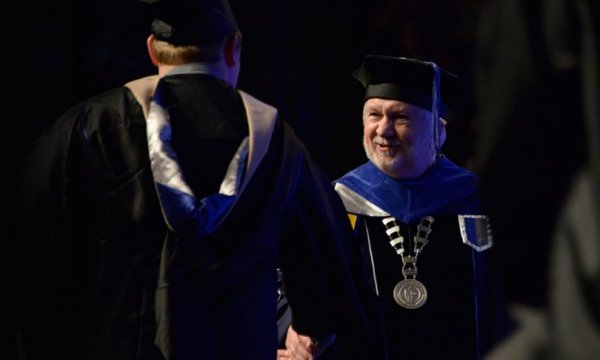 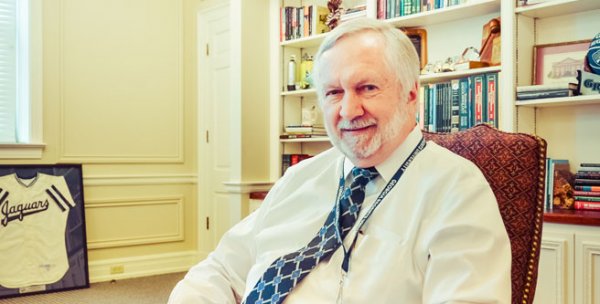 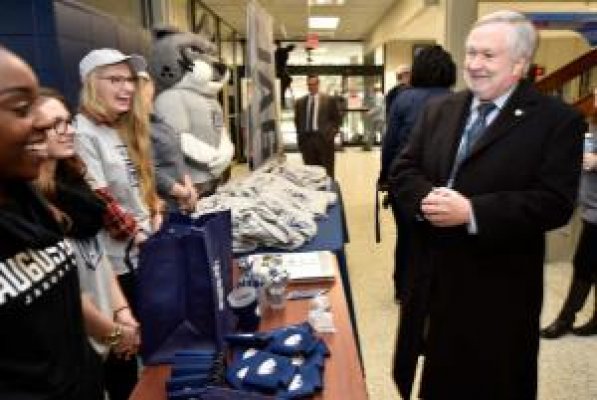 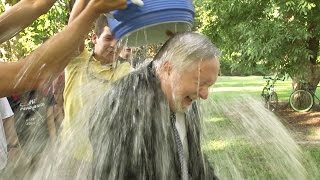 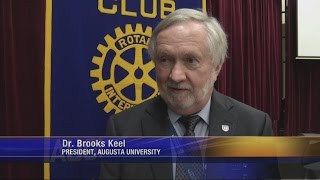 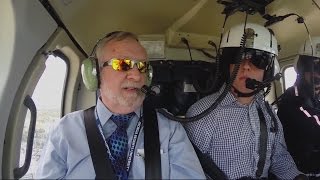 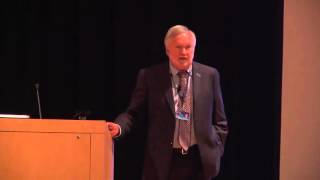 “I think we have a strategic plan that will not sit on the shelf and it certainly won’t collect any dust it’s innovative it’s unique it’s exciting“ said Augusta University President, Dr. Brooks Keel. During the Dr. Brooks Keel’s state of the university address he focused on past and present plans for students at Augusta University, starting with enrollment. Dr. Keel says the university has been increasing undergraduate enrollment since 2015. He says each year the university loses about 800 undergraduate students, However this year that number increased to a thousand due COVID. He says that hasn’t stopped AU from gaining students.

Augusta University president Dr. Brooks Keel talks about their cyber programs and the growth in interest that they've seen over past decade.

During Savannah Rotary’s Weekly meeting on Monday, July 18, Dr. Brook Keel, the president of Augusta University, discussed the physician and nursing shortage in Georgia. Data gathered by the American Medical Association found that Georgia ranks 30th in the nation in terms of the per capita number of practicing physicians, and 42nd in its per capita supply of registered nurses.