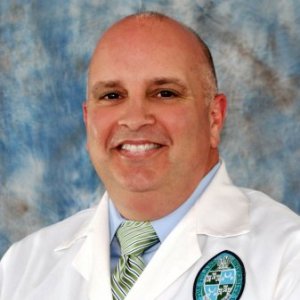 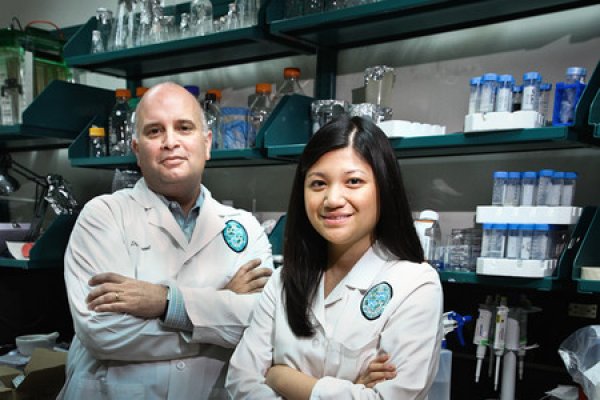 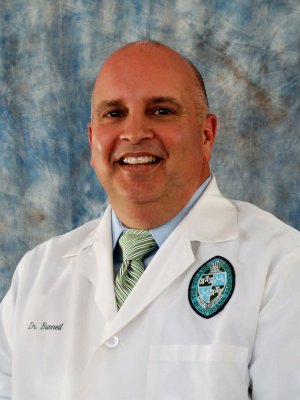 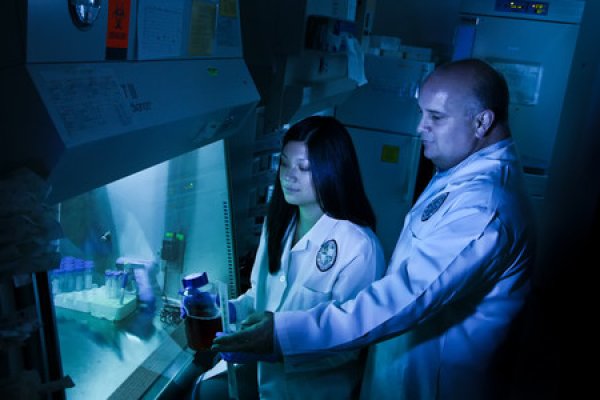 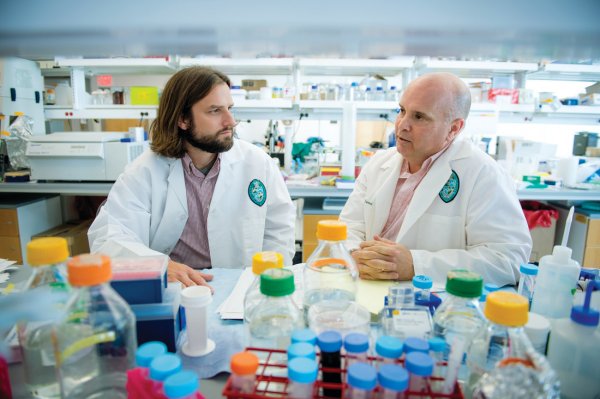 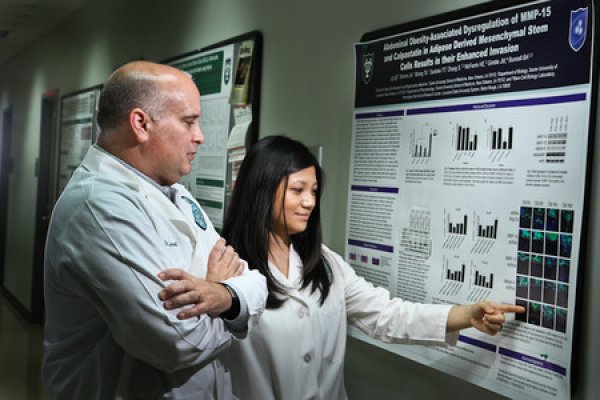 Bruce A. Bunnell is a professor of pharmacology at the Tulane University Health Sciences Center and chairman, Division of Gene Therapy at the Tulane National Primate Research Center. He received his undergraduate education at Purdue University and his graduate training in molecular genetics at the University of Alabama at Birmingham (PhD, 1990). He did his postdoctoral training at the University of Michigan, and advanced training as a senior staff fellow at the National Human Genome Research Center at the National Institutes of Health. Dr. Bunnell held faculty positions at The Ohio State University (1998 - 2002). He joined the School of Medicine at Tulane University in 2002. Dr. Bunnell's research interests have focused on the development of gene and stem cell based therapies for lysosomal storage diseases (Sandhoff and Krabbe disease). His group is also interested in defining the biologic properties that control the stem-cell characteristics of mesenchymal stem cells.

As Director of the Tulane Center for Stem Cell Research and Regenerative Medicine, Dr. Bunnell's primary research interest involves basic and clinical aspects of adult stem cells. One of his primary interests is investigating the basic biology of various adult stem cell populations isolated from the bone marrow or adipose tissue. His group is currently investigating the effects of biological aging on the stem cell properties of these cells and their potential changes in medial benefit for humans as they age. Dr. Bunnell also investigates the application of stem cells for the treatment of diseases, including diabetes, multiple sclerosis, lysosomal storage disease and cancer.

Bionic bodies: From typing with a glance to restoring paralyzed limbs, new technology aids the ailing

And organ donors may become a thing of the past, if stem cell technology can grow usable organs in the lab, said Bruce Bunnell, PH.D., Director of the Tulane Center for Stem Cell Research and Regenerative Medicine. Scientists have already grown beating hearts in a petri dish...

Bruce Bunnell, director of Tulane's Center for Stem Cell Research and Regenerative Medicine and partner in the startup, recalls Pashos burst into his office "out of the blue " shortly after the Netlix incident to share his idea. Bunnell liked the idea and suggested he interview local doctors and surgeons to see if there was a market.

"I just turned him loose with it," Bunnell said...

"We are convinced that this is the next step in breast reconstruction," said Pashos, who developed BioAesthetic's technology with his doctoral adviser Bruce Bunnell, director of Tulane's Center for Stem Cell Research and Regenerative Medicine...

Adipose tissue is a rich and very convenient source of cells for regenerative medicine therapeutic approaches. However, a characterization of the population of adipose-derived stromal and stem cells (ASCs) with the greatest therapeutic potential remains unclear. Under the authority of International Federation of Adipose Therapeutics and International Society for Cellular Therapy, this paper sets out to establish minimal definitions of stromal cells both as uncultured stromal vascular fraction (SVF) and as an adherent stromal/stem cells population.

Subcutaneous fat has emerged as an alternative tissue source for stromal/stem cells in regenerative medicine. Over the past decade, international research efforts have established a wealth of basic science and preclinical evidence regarding the differentiation potential and regenerative properties of both freshly processed, heterogeneous stromal vascular fraction cells and culture expanded, relatively homogeneous adipose‐derived stromal/stem cells. The stage has been set for clinicians to translate adipose‐derived cells from the bench to the bedside; however, this process will involve “development” steps that fall outside of traditional “hypothesis‐driven, mechanism‐based” paradigm...

Adipose tissue is composed of lipid‐filled mature adipocytes and a heterogeneous stromal vascular fraction (SVF) population of cells. Similarly, the bone marrow (BM) is composed of multiple cell types including adipocytes, hematopoietic, osteoprogenitor, and stromal cells necessary to support hematopoiesis. Both adipose and BM contain a population of mesenchymal stromal/stem cells with the potential to differentiate into multiple lineages, including adipogenic, chondrogenic, and osteogenic cells, depending on the culture conditions...