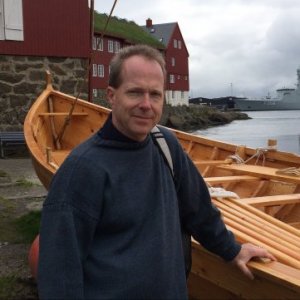 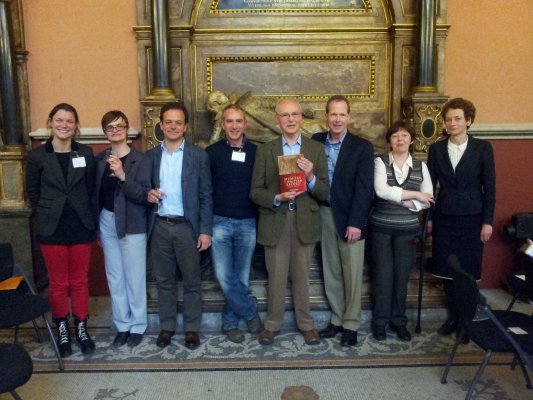 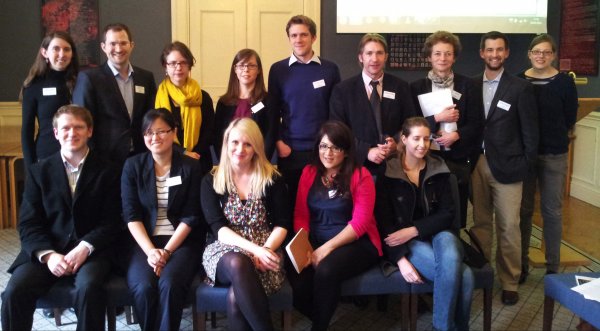 Bruce O'Brien researches the effects of war, migration, and culture on law, language, and communication in medieval Europe, principally England, France, Britain and Ireland, and Scandinavia. He has presented on these subjects throughout the US as well as internationally, including at Harvard, Yale, Princeton, Cornell, Boston College, London, Manchester, York, Oxford, and Cambridge. He was one of the invited guests at C-Span's broadcast from the National Archives of a panel on the 850th anniversary of Magna Carta. He has published numerous articles on the effects of the Scandinavian and Norman conquests on English law and government as well as on the development of translation methods in western Europe. His first book, 'God's Peace and King's Peace: The Laws of Edward the Confessor' (U Penn Press, 1999), was a study of English law in the century after the Norman conquest as seen through the eyes of a forger of a law code. His second book, 'Reversing Babel: Translation among the English during an Age of Conquests, c. 800-c. 1200' (U Delaware Press, 2011), addressed the role of translation in the development of English law, literature, religion, trade, medicine, and science. He has co-edited two further books--the most recent of which ('Narratives on Translation across Eurasia and Africa: From Babylonia to Colonial India', Brepols, forthcoming in 2021) collects studies which offer a new understanding of the role of translation in cultural contact. He is the Academic Lead for the AHRC-funded Early English Laws Project, which is re-editing and translating all legal texts produced in England between c. 600 and c. 1215. He is the past president of the Haskins Society, a Fellow of the Royal Historical Society (UK), and was a Visiting Fellow at Harvard Law School. His research has been supported by the National Endowment for the Humanities, the Arts and Humanities Research Council (UK), the Mellon Foundation; the American Philosophical Society; the Library of Congress; and Harvard Law School.