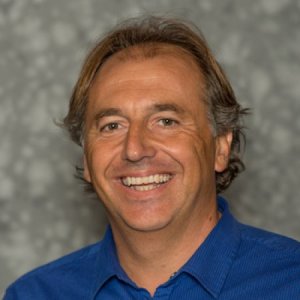 Ask the Expert: How to make agriculture more sustainable 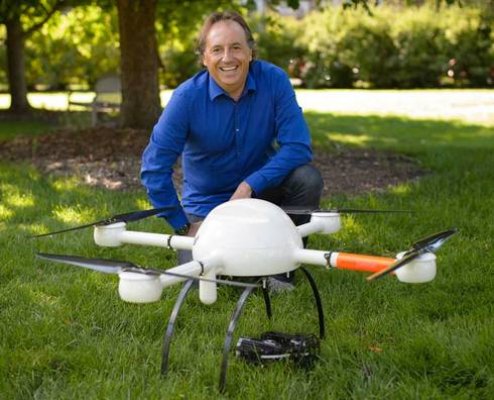 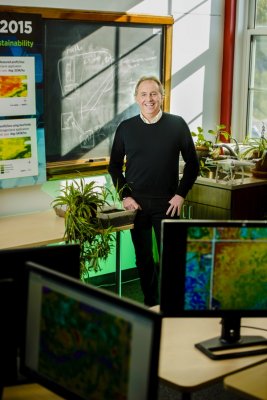 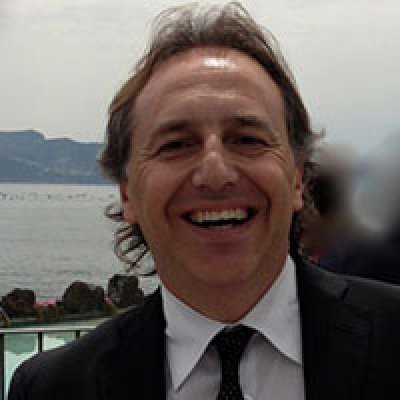 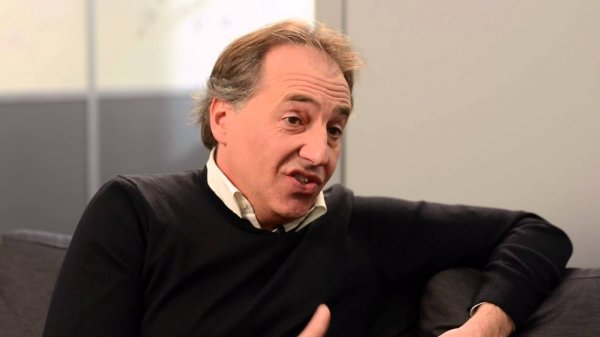 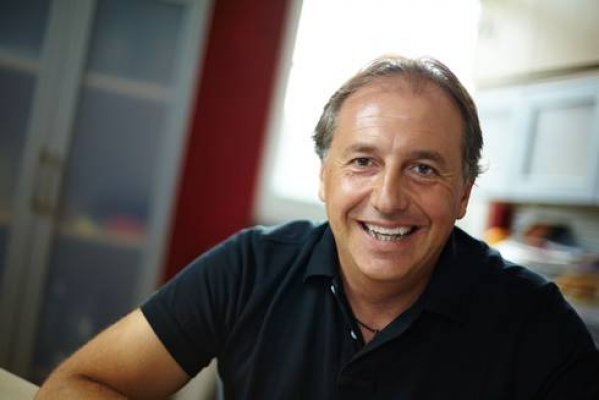 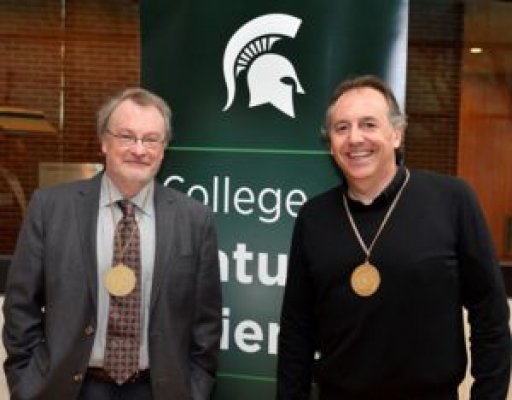 During his carrier, Dr. Basso has participated as PI and Co-PI in several international projects. He is the author of more than 150 publications (Books written (2); chapters of books (6); technical refereed papers (47); Technical papers non refereed (98); invited keynote lectures (30).

Fellow of the Soil Science Society of America (professional)

Fellow of the American Society of Agronomy (professional)

Carbon storage offers hope for climate - and cash for farmers

Farmers increasingly have been growing offseason cereals and grasses to prevent erosion and improve soil. Now, they're gaining currency as weapons against climate change. Experts believe keeping ground covered year-round rather than bare in winter is among practices that could reduce emissions of planet-warming gases while boosting the agricultural economy, if used far more widely. Agriculture generates about 10% of U.S. greenhouse gas emissions: methane from livestock, nitrous oxide from fertilizers, carbon dioxide from machinery. The critics told Congress that farmers who adopt the newer land management practices could abandon them later. Bruno Basso, a Michigan State University soil and plant scientist, said farmers are unlikely to resume old ways after seeing how the changes benefit their lands. Carbon storage methods and technology to assess their performance are improving, he added.

Midwest can adapt to climate change through soil management

Farmers in the Midwest may be able to bypass the warming climate not by getting more water for their crops but rather by adapting to climate change through soil management, says a new study from Michigan State University. “The Midwest supplies 30% of the world's corn and soybeans,” said Bruno Basso, an ecosystems scientist and MSU Foundation Professor in the Department of Earth and Environmental Sciences within the College of Natural Science. “These crops are sensitive to temperature and water changes.” Previous studies have suggested that by 2050, the Midwest will need about 35 percent more water to sustain its current levels of corn and soybean yields. But research done by Basso and colleagues found that the data does not support this idea. The Midwest is in a unique location that typically receives ample rainfall and has deep soil, ideal for farming.

While hotter weather generally threatens to sap crops of needed moisture, data from Midwest corn-growing states suggests the region will see warmer summers with more humidity, which would aid plant growth and yields, according to a study by Michigan State University researchers Bruno Basso and Joe Ritchie.

For decades, government satellites have been taking detailed photographs of crops around the world that are now being tapped by traders like Cargill Inc. to gain an edge in global grain markets. But the U.S. Department of Agriculture -- the benchmark in forecasting domestic crops -- says the images by themselves still can’t be relied upon to predict annual corn, wheat or soybean harvests. Instead, the government’s main source of information remains farmer surveys and random field samples.

Extreme weather events provide challenges for agriculture. Big data can help farmers improve management strategies for water, nutrients and evaluate the economics of smart agriculture technologies and practices. There is a limit to the amount of land we can use to grow food and, as the world’s population continues to grow, farmers will need to produce more food without increasing the amount of land they cultivate.

Science of The Total Environment

2018 The data set reported here includes the part of a Hot Serial Cereal Experiment (HSC) experiment recently used in the AgMIP-Wheat project to analyze the uncertainty of 30 wheat models and quantify their response to temperature. The HSC experiment was conducted in an open-field in a semiarid environment in the southwest USA.