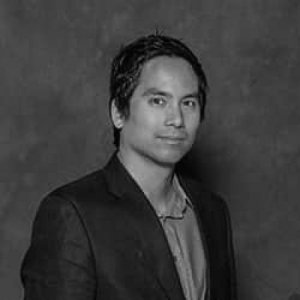 
Bruno Takahashi's research interests include media coverage of environmental affairs and the links between media and policy. 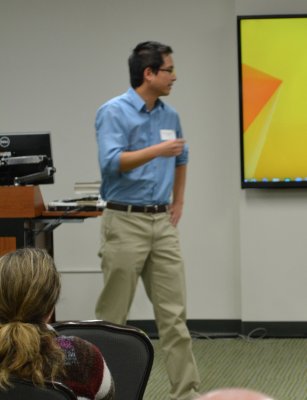 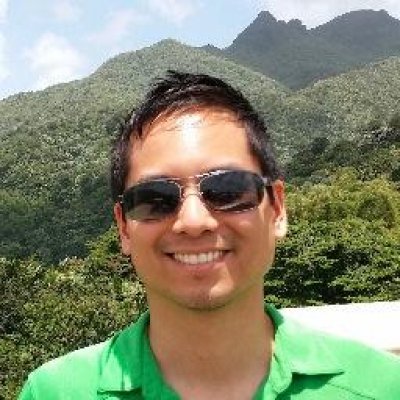 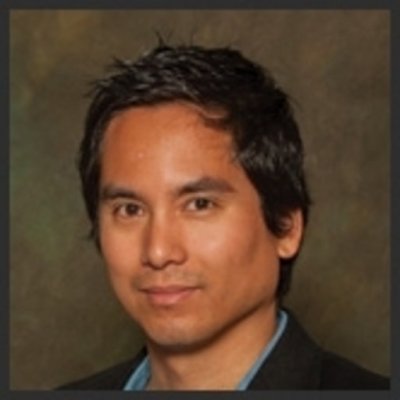 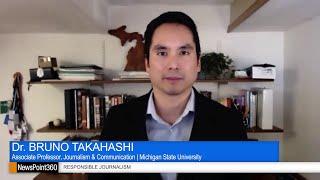 Anti-Intellectualism: Down With The Scientist!

Science for the People  online

This week we get to the bottom of anti-intellectualism. We'll be speaking with David Robson, senior journalist at BBC Future, about misology -- the hatred of reason and argument -- and how it may be connected to distrust of intellectuals. Then we'll speak with Bruno Takahashi, associate professor of environmental journalism and communication at Michigan State University, about how the way we consume media affects our scientific knowledge and how we feel about scientists and the press. Guests: David Robson, Bruno Takahashi

Fortunately first responders were able to warn people of the tropical storm before it struck allowing them to evacuate, but researchers including MSU professors Bruno Takahashi and Manuel Chavez say not everyone is that lucky. “Each particular disaster has its own characteristics and there are communities that are more resilient than others. In the case of Puerto Rico we know that the level of resilience was fairly low because it was hit by Hurricane Irma two weeks before Hurricane Maria,” said Takahashi.

An Exxon-funded scientist has published a paper casting doubt on research by two Harvard researchers who issued a study last year that showed a wide discrepancy between Exxon’s private climate change discussions and what it has shared with the public.

The Fight for Flint

The city of Flint, Michigan is in crisis. Findings of dangerously high levels of lead in the city's water prompted President Barack Obama to sign an emergency declaration and order aid from Federal Emergency Management Agency and the Department of Homeland Security. The research on Flint's municipal water quality was conducted by a team of 25 researches from Virginia Tech -- a group also largely responsible for the situation there gaining national attention. Today we'll speak with one of the leaders of that team about their work in Flint and the dangers facing other cities with aging infrastructure.

When Typhoon Haiyan slammed into the Philippines in 2013, thousands of people were killed, in part because they didn’t know it was coming or didn’t know how to protect themselves. Could an increased use of social media, particularly on the part of the nation’s government, have made a difference?

The National Geographic Society's Committee for Research and Exploration

Knowledge-based Journalism in Science and Environmental Reporting: Opportunities and Obstacles

2018 Recent calls for knowledge-based journalism advocate a new level of formal knowledge in news reporting to meet the professional challenges caused by rapid change in the news industry. Scientifically knowledgeable journalism has the potential to redefine the existing science–media relationship. However, the audience for such journalism is unclear, nor is it known how this new journalism would function within rapidly changing newsroom practices. Implementing knowledge-based journalism requires theory-based propositions to show the actual benefits of improved scientific understanding for news consumers and an understanding, from research into professional cultures, of why new practices in journalism are adopted or abandoned. This paper develops that theoretical basis by examining knowledge-based journalism’s potential and some of the intellectual and institutional barriers to it.

2017 This study is aimed at examining energy‐related behavioral intention among Hispanics in the United States. It examines the role of nationality and geographic location, as well as informational and attitudinal factors.

Sustainability behaviors among college students: an application of the VBN theory

2016 While Value-Belief-Norm (VBN) theory has been widely applied to various populations, it has seldom been tested on college students. This study extends VBN theory to examine what socio-psychological factors influence sustainability behaviors among university students. Undergraduate students are an interesting and novel population, as they are still forming their values and beliefs, and therefore may be more open to engage in sustainability efforts. This study assessed five sustainability behaviors: (a) support for political candidates who say they will strengthen environmental policies, (b) recycling, (c) electricity use, (d) food selection, and (e) transportation choices. Findings support the notion that one’s values matter in environmental decision-making, but that different values are associated with different behaviors. Those who adhere to biospheric and altruistic values were more likely to engage in a range of sustainability behaviors whereas those who adhere to egoistic values were less likely to engage in most behaviors. Those who adhere to traditional or openness to change values showed mixed results. We discuss the theoretical application, practical recommendations for behavior change campaigns, and offer suggestions for future research.