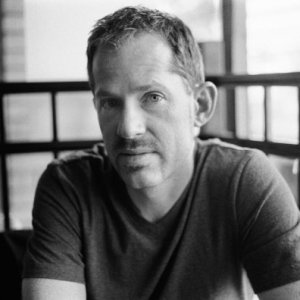 
Bryan Crable, PhD is a Professor with expertise in rhetoric and politics, contemporary issues of race in America, and social justice. 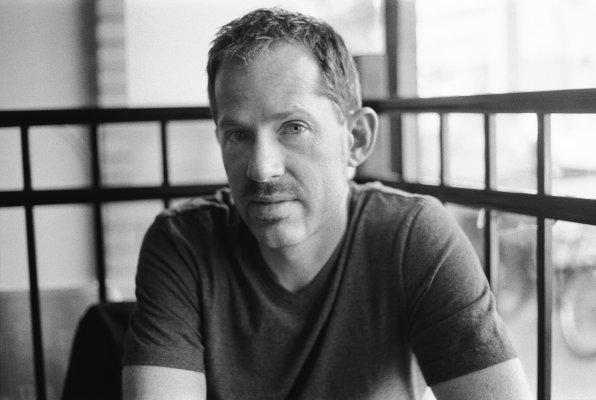 Philosophy of Communication and Language

Communication theory and rhetoric, especially as they relate to the intersection between individual and social identity, are the focus of Dr. Crable's expertise. He also serves as the Director of Villanova's WFI Rome Internship Program, a unique experience that offers students in public relations, journalism, media production, and rhetoric the opportunity to participate in one-of-a-kind internships at the Vatican and United Nations. Crable is a good source for discussion of contemporary issues of race in America, for the link between communication and social justice, and for tracing the history of communication, from orality to literacy to the progressive and increasingly rapid shifts in contemporary communication technology.

Bryan Crable, Ph.D., is the founding director of the Waterhouse Family Institute for the Study of Communication and Society (WFI), a nationally-unique program that highlights the connection between communication and social justice. The WFI funds student documentaries and one-of-a-kind internships at the Vatican and United Nations in Rome. The WFI sponsors annual symposia/conferences, nationally unique research grant programs, and book and article of the year awards.

“Rhetoric, American Democracy, and Myths of Race: Burkean Insights on our ‘Pre-political’ Foundations.”

White people have a blackface problem

The most recent blackface incident links Canadian Prime Minister Justin Trudeau to the practice on three occasions. Sadly, his is far from an isolated incident. ...Bryan Crable, PhD, is Professor and Founding Director, Waterhouse Family Institute for the Study of Communication and Society, at Villanova University.

What does ‘nationalist’ mean?

Bryan Crable, Director of the Waterhouse Family Institute for the Study of Communication and Society at Villanova University.

Villanova sends two interns per semester, part of a bigger contingent of students that work in different parts of the Vatican. “It’s a once-in-a-lifetime experience,” says Professor Bryan Crable, who directs the internship.

“It’s only recently [that] the scope of what this possibly could mean for the church has really started to affect people’s thinking,” said Bryan Crable, a communications professor at Villanova University.

Should 'bromance' really be in the dictionary? Merriam-Webster thinks so.

“There’s always a clash between something that the people say all the time, and then the elite who decide when it goes into the dictionary," says Bryan Crable, founding director of Villanova University’s Waterhouse Family Institute for the Study of Communication and Society.

Creating the Social Justice Exchange: Inspiration, Collaboration, and the Selection of our Partner Organizations

Stephen J. Hartnett (ed.). An introductory essay to be published by Routledge, as part of the National Communication Association’s publication on the WFI-funded Social Justice Exchange—this is designed to be a resource for Communication scholars across the country who aspire to bridge the divide between the academy and community activism.

Lead article. Volume 70, Issue1 2006): Pages 1-22 Although recognized as a rhetorical theorist, Kenneth Burke is rarely identified as a scholar contributing to research in symbolic interactionism. This essay, accordingly, demonstrates the relevance of Burke's work to the self-presentation literature and, more specifically, his rhetorical theory to questions of individual identity—highlighting Burke's valuable, heretofore overlooked, contribution to this conversation. Second, drawing on Becker and Laing, this essay outlines Burke's interactional rhetoric of identity, discourse aimed at gaining another's cooperation in the defense of the rhetor's identity. Identity is correspondingly treated as a fragile rhetorical production, armor fashioned through symbolic means, ever-renewed through symbol-use in relational contexts.

Invisible Man in the Age of Obama: Ellison on (Color)blindness, Visibility, and the Hopes for a ‘Post-racial’ America

The New Territory: Ralph Ellison and the Twenty-First Century

Camus, Sartre, and the Rhetorical Nature of Myth (Book Chapter)

Creating Albert Camus: Foundations and Explorations of his Philosophy of Communication

Distance as Ultimate Motive: A Dialectical Interpretation of A Rhetoric of Motives