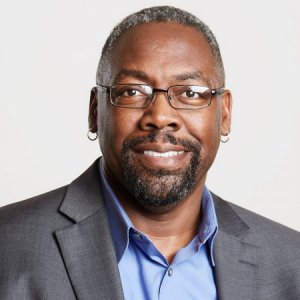 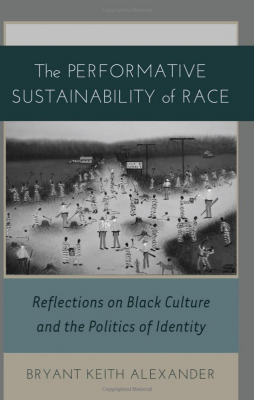 Before coming to LMU, Alexander held key administrative jobs at Cal State L.A., including associate dean, interim dean of the College of Arts and Letters, as well as acting chair of the Liberal Studies Department.

In his academic and administrative career, Alexander has promoted race, culture and gender diversity; supported issues of equality and social justice; been committed to student and faculty engaged decision-making, as well as critical and democratic pedagogy; and supported interdisciplinary studies across departments and colleges.

This essay serves as the introduction to a Special Issue on “policing race in America.” It was initiated on the occasion of the Michael Brown case in Ferguson Missouri as endemic of a nation-wide epidemic of police attacks on unarmed African Americans in the United States of America...

From Emmett Till to Trayvon Martin

The call for this Special Issue was simple yet poignant. It read, On February 26, 2012 17-year-old Trayvon Martin was shot dead by 28-year-old George Zimmerman, as he walked home through the gated community neighborhood in which he was visiting his father’s fiancé. Invoking Florida’s “Stand Your Ground” law, Zimmerman claimed he was threatened by the presence of the unarmed African-American high school student wearing a hooded sweatshirt. News of the shooting, and the racially charged court case and media coverage that ensued— in which Zimmerman was acquitted of charges of second- degree murder and manslaughter charges—captivated the nation...

Phantoms, Amputations, and Mournings of Black Dreadlocks: Or Reentering the Barbershop

The performer stands with his back to the audience, facing a series of images of himself with dreadlocks projected on a screen. The performer reenacts a twisting of phantom dreadlocks. After several frenetic acts of twisting phantom locks across the expanse of his head, the performer slowly turns to face the audience and begins speaking...

Fading, Twisting, and Weaving: An Interpretive Ethnography of the Black Barbershop as Cultural Space

Barbershops in the Black community are discursive spaces in which the confluence of Black hair care, for and by Black people, and small talk establish a context for cultural exchange. This interpretive ethnography describes the barbershop in a Black community as a cultural site for ethnographic exploration and description. The article defines a cultural site not only as the chosen geo-social locale of the ethnographic gaze but also as a centralized occasion within a cultural community that serves at the confluence of banal ritualized activity and the exchange of cultural currency. It is the social experience of being in the barbershop that the article focuses on, knowing that social experience meets at the intersection of culture and performance, and at the confluence of reflection and remembrance...

Performing Culture in the Classroom: An Instructional (Auto) Ethnography

The notion of performing culture in the classroom is both a paradigmatic description of a phenomenon as well as a theoretical position. This research is poised at the productive intersection of critical pedagogy and the increasing focus on autobiography and autoethnography in Performance Studies. The essay seeks to contribute to the development of education as well as performance theory..