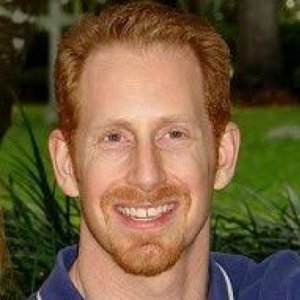 
Bryon Moraski is an expert on the politics and electoral systems in Russia and the Ukraine.

Bryon Moraski is an associate professor in the Department of Political Science in the College of Liberal Arts and Sciences. His research and teaching focus on the comparative study of political institutions and elections.

We use electoral system change in Russia to identify the means by which a proportional representation (PR) system yields strategic electoral behavior that favors the ruling party in an authoritarian regime. Specifically, we argue that Russian regions enjoying greater representation via the ruling party in Russia’s first PR-only elections relative to the previously mixed electoral system should have been more likely to deliver votes in that party’s direction in the second PR-only election as a way to maximize their representation under the new rules.

This paper examines the implications of Ukraine’s move from a mixed electoral system to one of proportional representation in the 2006 parliamentary elections. In particular, it seeks to understand how the elimination of district contests affected the two major parties’ strategies in selecting candidates. Two strategies are outlined: prioritizing inclusion and prioritizing cohesion. 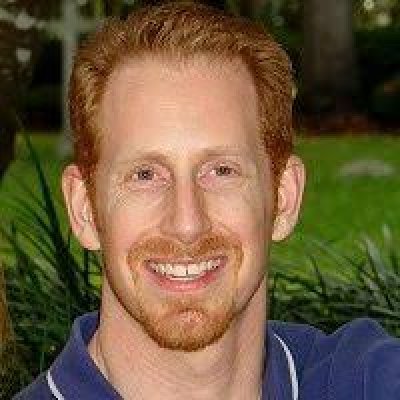