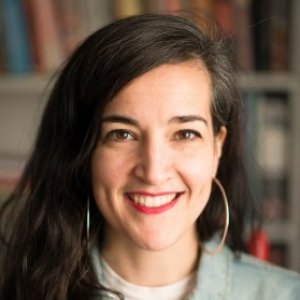 
Caitlin Barry, JD, is an expert in immigration law and enforcement, farmworker rights and advocacy for working conditions in the food chain. 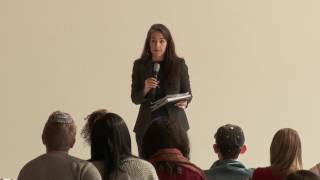 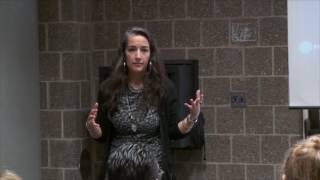 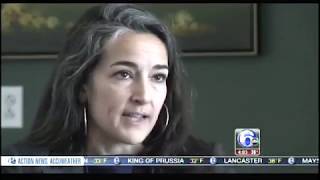 Professor Barry leads the Farmerworker Legal Aid Clinic at the Charles Widger School of Law, which represents people who are living and working in agricultural and agriculture-related settings throughout Pennsylvania. She's a go-to expert on immigration policy and enforcement. Professor Barry also works in the area of food justice, which advocates for fair working conditions within the food chain and where our food is sourced from, including farms and restaurants.

Professor Barry was previously a staff attorney at the Nationalities Service Center, specializing in deportation defense for individuals targeted by the criminal system, and from 2007 to 2012 she was also the Immigration Specialist at the Defender Association of Philadelphia.

“I think we were surprised by the lack of more significant progress over time—although anecdotally most of us, just looking around the institutions where we work, should not have been surprised given that we’ve all been working within law schools and clinics,” said Caitlin Barry, a clinical professor at Villanova University Charles Widger School of Law and one of the article’s seven authors.

For 'Abolish ICE' protesters and the targets of their ire, what's next?

“It may not be common or an easy task, but the abolition of a federal agency is still possible, and in the case of ICE, it is the right way forward,” said Caitlin Barry, an assistant professor at the Villanova University Charles Widger School of Law. “In terms of the mechanics, it’s not rocket science — defund the agency, introduce legislation to abolish it, and reinvest the budget in other agencies with new missions. The fact that it would be hard to do does not mean it’s not possible.”

A year after ICE arrests at Chesco mushroom farm, how many were actually deported?

“Many people, within a day or two of the arrest, accepted deportation because, what was the hope?” said Caitlin Barry, director of the Farmworker Legal Aid Clinic at Villanova University. Barry interviewed the mushroom workers after they’d been picked up and taken to immigrant detention at York County Prison.

Caitlin Barry, director of the Farmworker Legal Aid Clinic at Villanova University Law School, has twice visited the men in prison and is trying to get them legal representation. She said at least eight appear to have no criminal record, and no prior contact with ICE. The others are facing orders of expedited removal. Barry, Read, and other lawyers have questioned the constitutionality of the raid because it is not clear under what circumstances the ICE agents were permitted to search on private property.

The Trump administration laid out its plans for stricter immigration enforcement this week, which includes empowering state and local law enforcement to more aggressively pursue, detain and deport undocumented immigrants. Critics worry the directives are too broad, will pull families apart, and could lead to abuse by local authorities. We wanted to hear about how immigrant communities in Philadelphia, a sanctuary city, are feeling about the Trump administration’s crackdown, particularly coming just weeks after Trump’s immigration ban was stopped by a federal appeals court.