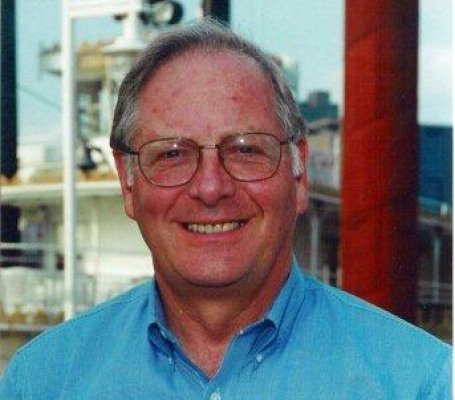 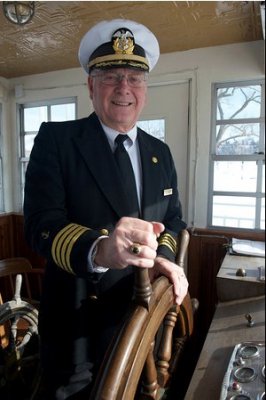 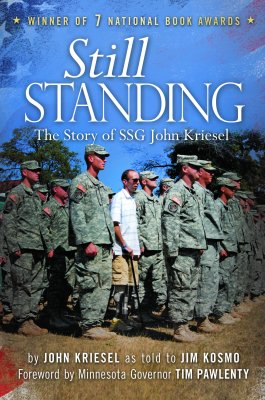 John Kriesel died 3 times in the operating room, doctors hoped to keep him alive long enough for his wife to say "good bye." When he lived they said he would be hospitalized 2 years and never walk...he walked out of Walter Reed Hospital 9 months later. Great doctors, a strong wife and his overwhelmly positive attitude turned him into a Minnesota state legislator, radio personality and National Guard marketing specialist.