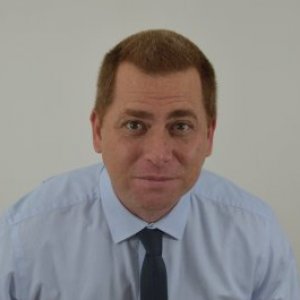 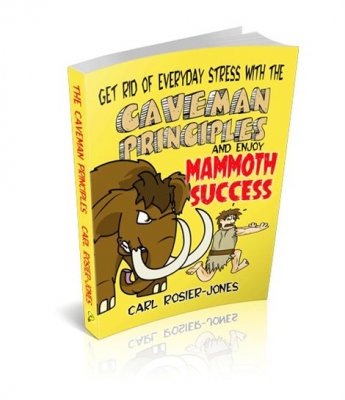 Carl is a retired British Police Detective. His retirement was not easy. He was forced to leave a career that he loved, after one person decided to make a foolish decision back in 2011. One traumatic incident at work saw the slow onset of mental health issues, coupled with the slow destruction of his reputation and ultimately his whole life.
For years he struggled with unsympathetic managers whilst trying to maintain a professional, policing image. Then having to challenge the organisations attempts to manage him out of the force whilst dealing with the realisation that his condition amounted to PTSD, his personal struggle of feeling ashamed and belittled was almost too much.
For years his resilience ebbed away, the lack of support and coming to terms with the loss of his living was hard. Having to deal with the loss of his entire personal life was even more of a challenge, all because of one person’s actions back in 2011.
His story is not uncommon but his fight with the job and his realisation of the impact that this condition has on an individual is.
The end of one career has meant the start of a new one. He now works raising the level of awareness of mental health within the blue light services. He highlights the potential lack of support to front line service providers and what is missing from people perceptions of this condition.
Carl is a highly trained and experienced speaker, recognised as an Accomplished speaker of The national ASC organisation. He is the proud author of the successful “Caveman Principles” book, that helps deal with every day stress and he has just finished his latest book, which is due for publication in the middle of 2020, entitled “1554.”

2015 - The Caveman Principles was published with Filament Publishing of London.

Awarded a Police Bravery award, invited to 10 Downing Street, for my action in Jan 2011.

I was lucky enough to hear Carl speak at Talk Tuesday business networking. It was extremely interesting to hear his views on people and how they interact with one another. I am looking forward to the book coming out and would recommend his talks to both companies and individuals.

Mental Health and Well Being Show