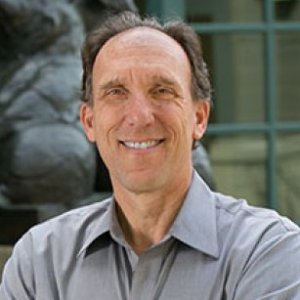 Design and Use of Patents

Economics of Networks and Interconnection

Shapiro served as a Senate-confirmed Member of the President’s Council of Economic Advisers during 2011 to 2012. For the two years immediately prior to that, he was the Deputy Assistant Attorney General for Economics at the Antitrust Division of the U.S. Department of Justice; he also held that position during 1995 to 1996. From 1998 to 2008, he served as Director of the Institute of Business and Economic Research at UC Berkeley.

Shapiro has been editor and co-editor of the Journal of Economic Perspectives and a Fellow at the Center for Advanced Study in the Behavioral Sciences, among other honors. He earned his PhD in Economics from the Massachusetts Institute of Technology in 1981, taught at Princeton University during the 1980s, and served on the faculty at UC Berkeley since 1990.

Shapiro has published extensively in the areas of industrial organization, competition policy, patents, the economics of innovation, the design and use of patents, and competitive strategy.

Shapiro is the co-author, with Hal R. Varian, of "Information Rules: A Strategic Guide to the Network Economy," published by the Harvard Business School Press. "Information Rules" has received critical acclaim for its application of economic principles to the Information Economy and has been widely read by managers and adopted for classroom use. 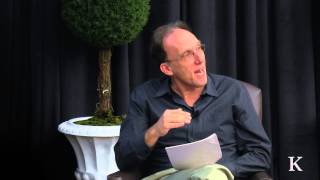 More than money: Solutions for reining in monopoly power

In a multi-part series, the radio show explored the argument put forth by several members of the Biden administration that reining in monopoly power is critical to maintaining democracy. Professor Carl Shapiro, Transamerica Chair in Business Strategy Emeritus and former deputy assistant attorney general in the Antitrust Division of the U.S. Department of Justice, has spent 25 years working to strengthen antitrust enforcement and researching the topic. "You can't tell the federal judge, here's what we need for democracy or our freedoms," he said. "I love the soaring rhetoric, but in the real world, you've got to convince the judge that the merger will substantially lessen competition or may do so. So that's an economic concept."

Antitrust & Competition Law in the Age of a Global Pandemic

It is said that people “come together” in times of crisis. Yet, businesses should be wary of collaboration with their rivals because antitrust laws apply equally in times of emergency as well as prosperity. Indeed, recent history and announcements from the Department of Justice signify a heightened focus on antitrust enforcement, especially with respect to markets affected by the COVID-19 pandemic.

Antitrust in a Time of Populism

Whither Antitrust Enforcement in the Trump Administration?

The Actavis Inference: Theory and Practice

Competition and Innovation: Did Arrow Hit the Bull’s Eye?,

The Rate and Direction of Inventive Activity Revisited

The 2010 Horizontal Merger Guidelines: From Hedgehog to Fox in Forty Years

How Strong Are Weak Patents?

Carl Shapiro and Mark A. Lemley

Carl Shapiro and Mark A. Lemley