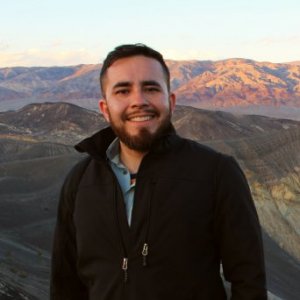 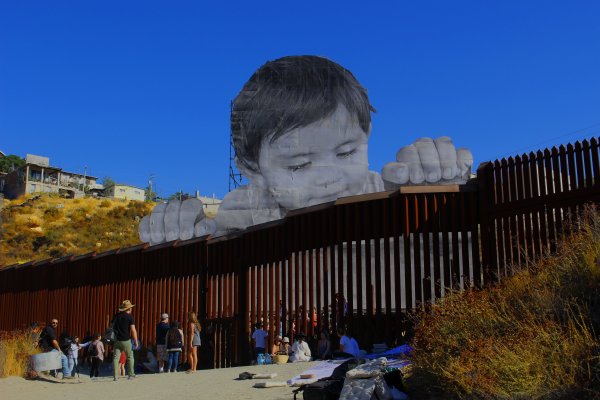 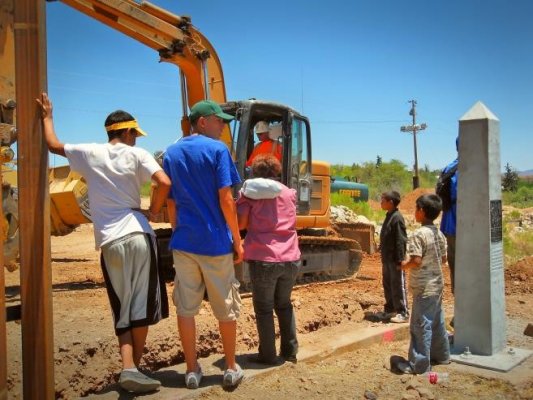 Parra’s published research covers topics ranging from the origins of the first U.S.-Mexican border fences in Southern Arizona, the cultural assimilation of ethnic Mexican students in the early New Mexico public school system and is currently researching the cultural history of Spanish-language television in greater Latino Los Angeles. While Spanish-language TV was not born in Southern California, the success of Univision KMEX Channel 34 and Telemundo KVEA Channel 52 in metropolitan L.A. (with its sizeable ethnic Mexican population) propelled the transnational industry’s expansion into other Latino markets in New York, Miami, Chicago, and throughout the United States. As some of the most consumed media outlets in the U.S., Univision and Telemundo played key roles in shaping the cultural formation of Latinos in the second half of the twentieth century.

University of Arizona: B.A., Secondary Education with an Emphasis in History 2009

Race and Ethnicity in the U.S.

Valientes Nogalenses: The 1918 Battle Between the U.S. and Mexico That Transformed Ambos Nogales