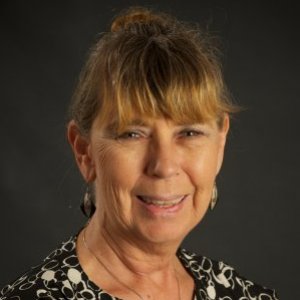 'It's hard for a guy to say, "I need help."' How shelters reach out to male victims of domestic violence

"“Up until the last 10 years, we were just looked at with distaste,” said Carol Crabson, chief executive of Valley Oasis shelter in the California city of Lancaster, which has offered shelter to male and female victims of domestic violence since 1981. “Serving men, the ‘bad guys,’ was just not seen as an OK thing to do.” (...)