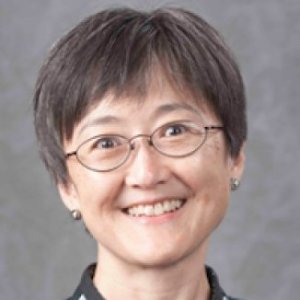 Clinical Professor of Law | UC Hastings College of the Law

Carol L. Izumi joined the full-time faculty at UC Hastings College of the Law in 2010 as a Clinical Professor of Law. Professor Izumi is an internationally known dispute resolution scholar, trainer, and practitioner with the Center for Negotiation and Dispute Resolution at UC Hastings. She directs the law school’s Mediation Clinic and ADR Externship Program and serves as the Faculty Advisor to the Asian Pacific American Law Students Association (APALSA). She is also a nationally known specialist in clinical legal education.

Professor Izumi holds the title Professor of Clinical Law, Emerita, at the George Washington University Law School (GW Law) where she was a full-time faculty member from 1986-2010 and director of the Consumer Mediation Clinic and Community Dispute Resolution Center Project. As the Associate Dean for Clinical Affairs she administered the law school's 10 clinical programs and secured a $2.3 million gift to the legal clinics. In 1999, Professor Izumi co-founded the Community Dispute Resolution Center in Washington, D.C. to provide free mediation services in adult misdemeanors, juvenile delinquency cases, and police-civilian disputes.

Professor Izumi chaired the Association of American Law Schools (AALS) Section on Alternative Dispute Resolution from 1996-7 and the Section on Clinical Legal Education from 2002-3. She was appointed to the AALS Standing Committee on Clinical Legal Education in 1998 and became Chair in 2001. She served as Chair of D.C. Bar Attorney-Client Arbitration Board (ACAB) from 1997-99 and launched the ACAB mediation program. Professor Izumi co-chaired the Legal Educator's Colloquium of the American Bar Association (ABA) Section of Dispute Resolution from 2001-2002 and was appointed to the ABA Diversity Committee in 2002. She was selected for the Publications Board of the ABA Section of Dispute Resolution in 2011. In 2003, she was elected to membership in the American Law Institute. In 2004, she was elected to the Board of Directors of Consumer Reports, a non-profit testing and publishing organization, and is now in her third 3-year term. In 1993, Professor Izumi was a founding director of the Asian Pacific American Bar Association Educational Fund (AEF), a non-profit that provides fellowships to law students to engage in public interest work. 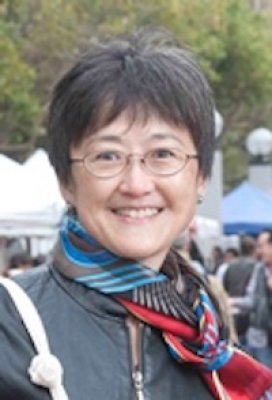 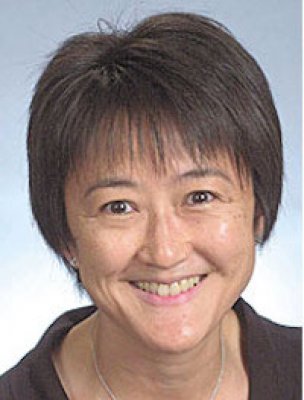 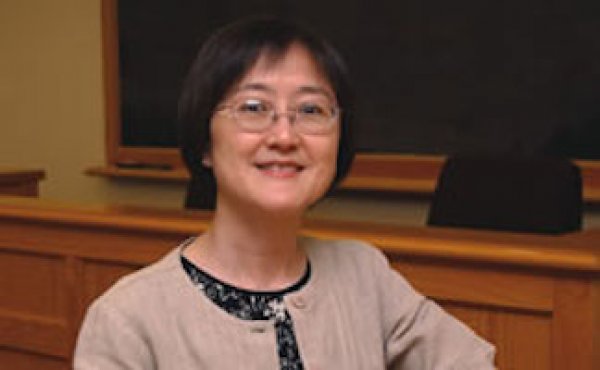 "My mother's family came from Japan to California more than a century ago," says Izumi. "My grandfather ran a general store in Sacramento that served Japanese American farmers in the area. During World War II, when Japanese Americans were evacuated from the West Coast, the Oshimas were sent to the Tule Lake internment camp. This gift is named for them because of the roots they put down in Northern California and because higher education and service to the community were important to the Oshima family."...

Plaintiff (P), the owner/operator of a carpet cleaning business, sued the defendant-homeowners for $500 in a breach of contract action for the unpaid balance of a $1,000 carpet cleaning agreement. Defendants (Ds and Mr. and Mrs. D) counterclaimed for the return of the $500 deposit they paid before work began. Ds hired P to dry out and clean the soaked carpet in their basement, which had flooded during a storm. Ds refused to pay the balance because the carpet had not dried out as P promised. Under the small claims court mediation program, the parties were required to attempt mediation before a trial date was set...

Prohibiting Good Faith Reports Under the Uniform Mediation Act: Keeping the Adjudication Camel Out of the Mediation Tent Journal of Dispute Resolution

This symposium article examines a narrow slice of the Uniform Mediation Act - the prohibition on mediator communication to judges about a party's good faith participation or "problem" behaviour in mediation. Early drafts of the Uniform Mediation Act (hereafter "UMA") contemplated exceptions to the mediation privilege, including claims that a party failed to negotiate in good faith...

The Alternate Dispute Resolution Section of the Association of American Law Schools presented a problem, at a 1995 AALS Conference, on current ethical issues that arise in mediation and how these issues should be addressed by the standards of professional conduct. The panel for the program was composed of leading mediation scholars and practitioners from throughout the country. The program was organized by professor Edward Sherman who also acted as the panel moderator and provided the following introduction...