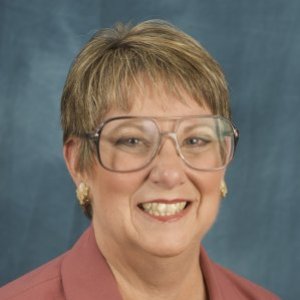 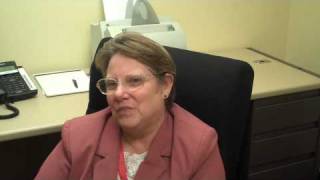 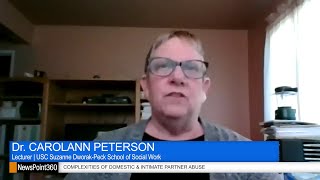 CAROLANN PETERSON joined the adjunct faculty in 2004. She teaches courses on domestic violence, leadership, and policy and advocacy. She was recently appointed to the Los Angeles Mayor’s Domestic Violence Steering Committee, which will oversee the research design of a needs assessment with funding provided by the Blue Shield of California Foundation. The committee will review the final report.

She was founder, CEO and chair of the board of directors of Peterson Professional Alliance. In this capacity, she worked to help corporations recognize domestic violence and its impact in the workplace, assisted other organizations with welfare reform, and provided training on domestic violence to private, public and nonprofit organizations. She also held trainings for the Federal Law Enforcement Training Center, which is a branch of Homeland Security that prepares rural law enforcement officers and domestic violence advocates to become trainers in their own communities.

Peterson served as a consultant for the Family Violence Prevention Fund, the national organization on domestic violence now known as Futures Without Violence, providing technical assistance to counties regarding implementation of welfare programs for victims of domestic violence. She also participated in the State Joint CalWORKs Project with the California Institute for Mental Health and Children and Family Futures. The project was consisted of a six-county study and a prevalence study for California. In addition, she was the fund’s representative to the Violence Against Women Act and Welfare Re-authorization Committee at the national level and has provided assistance to other state coalitions on welfare reform, legislation and training issues. She was also a member of the State Task Force in creating the California state regulations for welfare and domestic violence. For eight years, she served as a consultant for the city of Tel Aviv, Israel, and the city of Los Angeles regarding a joint project between the two cities on workplace domestic violence.

For CarolAnn Peterson, an adjunct professor at USC’s School of Social Work and longtime advocate for victims of family violence, the issue isn’t a matter of either-or. Punishment must be harsh, Peterson said, but communities must have access to intervention and rehabilitation...

“Dogs help relieve stress simply by [students] petting them,” said CarolAnn Peterson, an adjunct professor at the USC Suzanne Dworak-Peck School of Social Work. “Since new, incoming students would have a lot of stress, some place that is safe and soothing would certainly be welcome.”...

During her two years at USC, Catalan has made an impact not only for herself but also on those around her. Adjunct Professor CarolAnn Peterson met Catalan in her leadership class and said she is one student she will never forget...