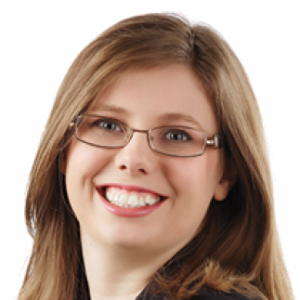 
Author of Magna Carta and Its Gifts to Canada,Queenship &Revolution in Early Modern Europe and Raising Royalty:1000 Years of Royal Parenting 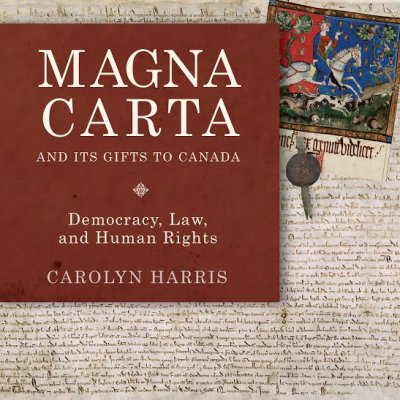 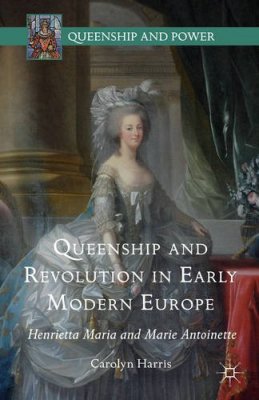 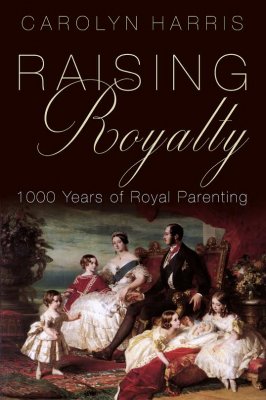 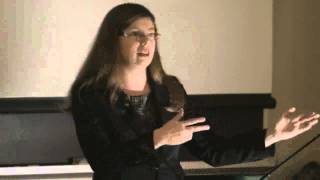 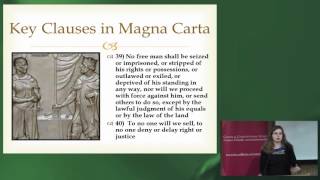 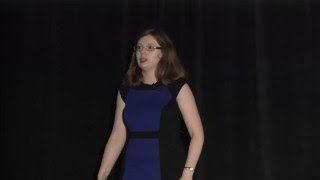 Dr. Carolyn Harris is a historian, author and royal commentator based in Toronto, Ontario, Canada. She currently teaches history at the University of Toronto, School of Continuing Studies. She the author of Magna Carta and Its Gifts to Canada: Democracy, Law, and Human Rights (Dundurn Press 2015) and Queenship and Revolution in Early Modern Europe: Henrietta Maria and Marie Antoinette (Palgrave Macmillan 2015). Her 3rd book, Raising Royalty: 1000 Years of Royal Parenting will be published by Dundurn Press in 2017.

Carolyn completed her PhD in history at Queen’s University at Kingston, Canada in May, 2012 with six months of her doctorate at Birkbeck College, University of London in 2009 as a visiting overseas research student.

Carolyn is an expert in the history of European monarchy and has been interviewed by numerous media outlets including the CTV News Channel, CNN, BBC Radio 5, CBC syndicated radio, Radio Canada International, TVO’s “The Agenda,” The Toronto Star, the National Post and the Globe and Mail. Her writing concerning the historical context for issues facing the British and Canadian monarchies today has appeared in Canada’s History Magazine, BBC News Magazine, Smithsonian Magazine, Military History Monthly, the Globe and Mail, the Ottawa Citizen, Bloomberg News, the Toronto Sun and the Kingston Whig-Standard.

Carolyn is also a prolific guest lecturer both on land and at sea. She has delivered talks on the monarchy for numerous museums, libraries, universities, retirement residences, and educational organizations. Carolyn also contributes to cruise ship enrichment programs and has lectured onboard cruise ships sailing to the Caribbean, Scandinavia and St. Petersburg and the UK and Western Europe.

Carolyn is available to give talks and interviews on Magna Carta, royal history, Canada and the monarchy, and European history. She is also available as a historical consultant, writer, presenter or contributor to television, radio, print and online media.

Queenship and Revolution in Early Modern Europe: Henrietta Maria and Marie Antoinette received the Royal Studies Journal's Award for best book on the history of monarchy in 2016.

How the 2016 royal tour of Canada by the Duke and Duchess of Cambridge compared to past Canadian tours and how the trip wrapped up.

Panel discussion about the wedding of Prince William and Catherine Middleton in 2011.

"Royal children on tour influence popular perceptions of the monarchy in two ways. First, they create a personal bond between royal parents and the public – parenting provides common ground between royalty and people of all backgrounds. Second, royal children personify the future of the monarchy. Like Queen Victoria during the last years of her reign, Elizabeth now has three generations of direct heirs. At various points over the course of her long reign, there has been debate about the future of the monarchy. The presence of George and Charlotte in the coming royal visit demonstrates the potential for the monarchy to enjoy public support in Canada and the wider Commonwealth for generations to come."

"My book, Queenship and Revolution in Early Modern Europe: Henrietta Maria and Marie Antoinette examines the debate surrounding these two controversial queens consort as wives, mothers and mistresses of royal households during the years preceding the English Civil Wars of the 1640s and the French Revolution in the late-18th century, respectively. The book manuscript developed from research undertaken over the course of my MA and PhD in the Department of History at Queen’s University."

Current political histories of late imperial Russia seldom discuss Grand Duchess Olga Nikolaevna (1895–1918), the eldest daughter of Emperor Nicholas II (r. 1894–1917), because she is considered to be politically insignificant. Nicholas’s discussions with his ministers in the early 1900s regarding the possibility of Olga’s succession in the absence of a direct male heir, the inclusion of the young Grand Duchess in the amended regency act of 1912, and the degree of importance attributed to her choice of husband reveal that the Emperor conceived a political role for his eldest daughter and considered her, at various times, to be a possible successor to the Russian throne. Nicholas II’s attempts to unilaterally influence the line of succession after 1905 provide evidence of his unwillingness to work with the Duma regarding the governance of the imperial family. In an environment in which Nicholas II’s actual intentions regarding the succession were open to conjecture, the foreign press constructed a popular narrative concerning Olga’s political significance as a possible successor to her father, creating the conditions for the intense international interest regarding the fate of Nicholas and Alexandra’s children that would be expressed after the murder of the imperial family in 1918.