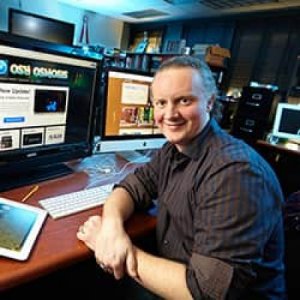 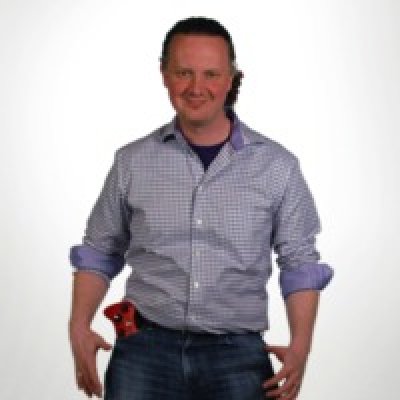 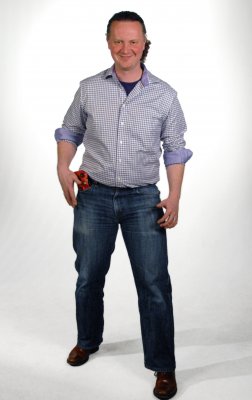 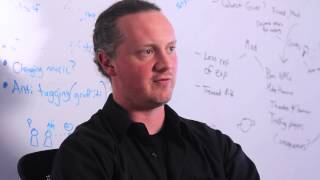 His first book, ""Developer’s Dilemma"" is published by MIT Press.

Casey’s work has been funded by the National Science Foundation (NSF) and the National Institute of Health (NIH).

Teaching game design and development: why bringing "the social" into the classroom is key

Journal of Computing Sciences in Colleges

2017 Videogames, and many of the various technologies that surround them, are increasingly being used as a vehicle for bringing students into the world of computational thinking. Not only that, games like Minecraft (and others) provide players with the means and mechanisms for creating their own content, which has caused major shifts in the kinds of people interested in playing and making games. Nonetheless, videogames and their accompanying technologies remain situated amongst a broad set of historical, cultural, and political-economic forces that have shaped them. Often, particularly for more technologically inclined students, these are distractions from learning how to use and work with these systems. Yet, at their core, these technological systems embody and enact very particular sets of assumptions about what games are, how games should be made, how they should be distributed, what kinds of things go into them, etc.

2017 Today, people nearly everywhere are experiencing multiple events through the medium of mobile apps: Social networking platforms, such as Twitter, Facebook and Instagram, are now accessed through smartphones by most users; popular service apps like Yelp are used for finding restaurants and services; geolocation apps for way finding, such as Google Maps, plot drives, commutes by public transportation and even walks around the block; and there are tons of personal health and fitness trackers that count everything from steps to calorie intake. For anthropologists, mobile apps provide the opportunity for an enhanced methodological approach that provides new possibilities to engage with the people they study, heighten their reflexive capacities and link to new forms of data. While many approach these possibilities with trepidation, our collective sentiment is that these new forms of …