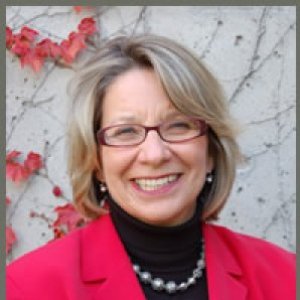 
Dr. Murray is a professor in Gender, Sexuality and Women's Studies and member of the Centre for Policy Studies on Culture and Communities. 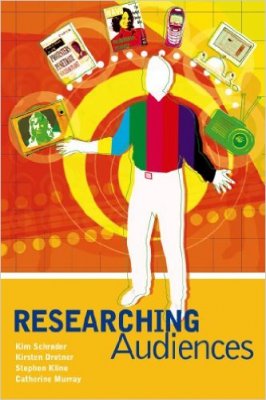 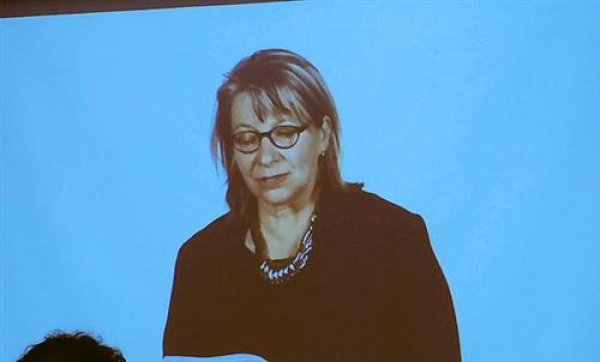 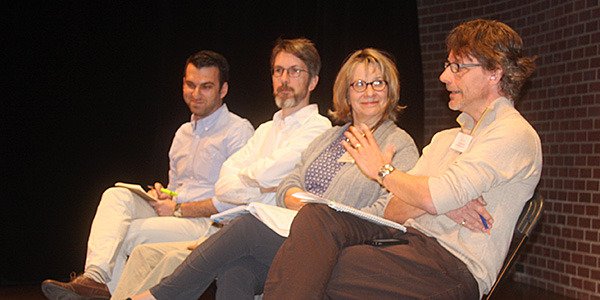 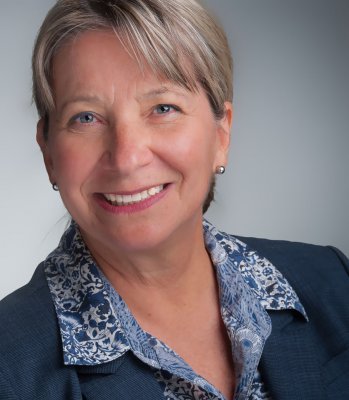 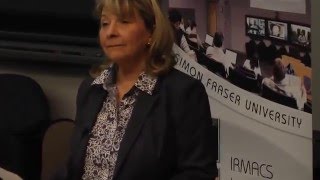 Catherine Murray is Associate Dean in the Faculty of Arts and Social Science at SFU, Professor in the Department of Gender, Sexuality, and Women's Studies, and recently of the School of Communication. Her research interests include cultural work and participation; feminist cultural production; cultural infrastructure and creative cities; cultural industries and especially broadcast policy in the creative economy; information rights and big data; and research design in audience and policy evaluation. Effective January 1,2016 she takes up a position as Associate Dean until 2019.

Dr. Murray is a co-author of Cultural Diversity and Ethnic Media in BC( 2007), Researching Audiences ( 2003) and “ BC’s Place Based Approach: Policy Devolution and Cultural Self-Determination ” in Cultural Policy and Cultural Public Administration in Provincial and Territorial Governments in Canada ( 2009) and over 70 publications. Her current work as partner in a SSHRC Insight Grant explores the legacy of Studio D at the NFB for contemporary feminists. She continues to research policy enabling big data in the public interest, and teaching in the field of political communication.

2007 Cultural Diversity and Ethnic Media in BC presents the first comparative news media analysis in four languages in Canada. The report contributes to the dialogue on intercultural news agendas, cultural diversity and geo-ethnic identity orientation in the everyday politics of multicultural communities.

Simon Fraser University communications professor Catherine Murray, one of the expert panelists speaking at the event, could hardly believe her luck. “There was no set up for this, no way we could have contemplated the Panama Papers [coinciding with Snowden’s talk],” she said. “We’ll have to wait and see what he has to say about it, but he’s going to be no doubt deeply engaged.”...

National Security Agency whistleblower Edward Snowden will speak to Vancouverites via web-link about the power and perils of big data at an event hosted by Simon Fraser University in April. The former CIA employee, who now lives in exile in Russia, will be the keynote speaker at the event, taking place April 5 at Queen Elizabeth Theatre. Snowden, hailed by some as a hero and others as a traitor or criminal, made headlines in 2013 when he leaked top secret information about surveillance activities conducted by the NSA regarding telecom data. “Snowden is a transformative figure in the field of big data,” SFU communication professor Catherine Murray said in a news release. “No other leak was of this scale, this importance to global and national security, and this revealing of the degree of challenges to privacy that big data may pose.” Murray said she expects Snowden to speak about how big data practices are rapidly evolving within corporations and governments, the lack of change that has been achieved since his leaks, and to suggest actions that citizens can employ to protect their information online.

Centre of Expertise on Culture and Communities (Canada) $375,000

2009 To probe orientation of locality, the context and symbolic voice or references to sense of belonging in Canada were also coded. 6 Canada is positioned as "home" by 28% of news items in ethnic media, while 42% of news items conveyed the country of origin as" ...

2008 Multiculturally, we’re world class, claimed Frances Bula in the Vancouver Sun last December about the picture the 2006 census painted about immi- gration, citizenship, language and mobility. The percentage of foreign-born in Canada returned to a level not seen since 1931, and is second only to that in Australia. Metro Vancouver had more foreign-born residents than Miami, Los Angeles or New York City, and the first language of 40 percent of its residents was neither English nor French. That kind of rapid social change is often followed by a transformation in socio-cultural infrastructures. Next to fam- ily and personal networks, the infrastructure most important in immigrant adaptation to the adopted country is the depth and breadth of ethnocultural networks (including immi- grant-serving organizations and religious or cultural groups) and the availability of media in their language of choice.

Ethnic media under a multicultural policy: The case of the Korean media in British Columbia

2007 Vancouver is not only the second most diverse city in Canada, but it is also the site of major ethnic specialty services. It is home to one of the four multilingual television stations in Canada and more than one hundred ethnic media outlets. Together they serve ...

2002 This paper provides a general overview of the types, membership bases, major positions, and political strategies of cultural groups and policy networks in Canadian cultural policy. There is a need for independent and critical research which can assess and ...

1993 Increasingly, America depends on computers. They control power delivery, communications, aviation and financial services. They are used to store vital information, from medical records to business plans, to criminal records. Although we trust them, they are vulnerable—to the ...