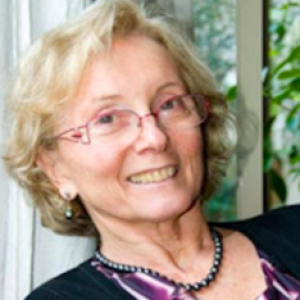 Professor Weil-Olivier is a member of several French paediatric groups, working in Vaccinology and Influenza. 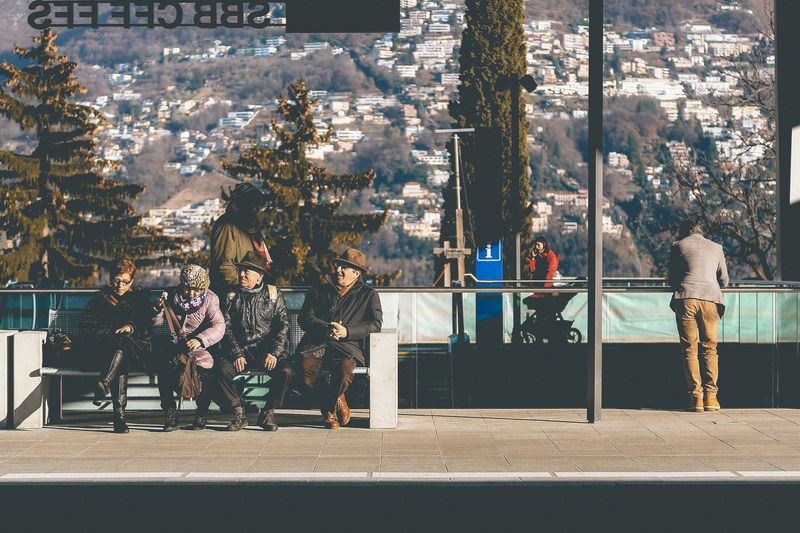 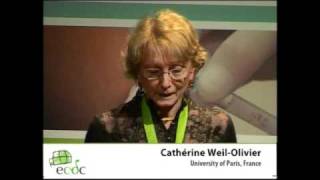 She has been working at Assistance Publique - Hôpitaux de Paris since 1974 as a general Paediatrician Assistant, hospital-based.

Since 1989 she has been Professor of Paediatrics at the Paris VII University, France.
For ten years, (between1995 and 2005), Professor Weil-Olivier was Head of the Department of General Paediatrics at Assistance Publique - Hôpitaux de Paris (Hôpital Louis Mourier Colombes, Hauts de Seine, France). She retired in January 2006.

Since the beginning of the 1990’s, Professor Catherine Weil Olivier has been working in the vaccinology field on different aspects. She was an expert for the French Drug Agency (AFSSAPS, now ANSM) from 1995 to December 2008, working in the technical group for the registration of vaccines, antibiotics and anti-virals. (thus participating to the European registration since January 1999).
From 2007 to 2009 Professor Weil-Olivier was a Core Member of the European Medicines Agency Vaccine Working Party.

She was a Member of the national French Technical Committee on Vaccination from 2002 up to 2007, a consultative Committee working on national vaccination strategies.

She has been a member of the National Committee against Influenza since the 1990s, and involved in several working groups on vaccination for vaccine-preventable diseases at Direction Générale de la Santé.

At the European Centre for Control and Prevention (ECDC), Professor Weil-Olivier participated as an expert to working groups for influenza immunisation (2006), harmonisation of vaccine schedules (2007) and has been an observer for the European Vaccination Advisory Group (2008). Lately, she also participated to a working group on contagiosity of paediatric infectious diseases in community settings (schools mainly)

Professor Weil-Olivier is a member of several French paediatric groups, working in Vaccinology and Influenza.

She is an active Member of Infovac France since its creation (2003).

"The lessons from the Kantar * survey for the Expertise and Information Group on Influenza (GEIG) are encouraging" , underlined Professor Catherine Weil-Olivier (honorary professor of pediatrics, University of Paris 7), in introduction of the 32nd Meetings of this group of experts (Paris, November 21, 2019) "with a vaccination coverage rate in the general population of 26% in 2018-2019, an increase of 2% compared to the previous period, and especially 5 points compared to 2015-2016 ” .

Dr. Catherine Weil-Olivier, Head of the General Pediatrics Department at the Louis Mourier Hospital (Colombes), testifies to the difficulty of announcing the handicap and its acceptance by the parents: “Disability is one of the most delicate points in the exercise of the pediatrician because it has the heavy burden of announcing to the family the illness of their child. This announcement is a very delicate and time-consuming step. It is important that their child's illness is not viewed as a taboo, even if in our society it is still a subject that remains confidential. To help families, parent associations are real places of support for listening and speaking. ”

“Today, we have reached the maximum of what we can do in terms of care. We must move on to primary prevention, in other words vaccination ”, underlines Catherine Weil Olivier. Against meningococcal meningitis type C, there is a recommended vaccine covered by Medicare.

Prof Catherine Weil-Olivier says that while infectious diseases and immunology are covered in medical education curricula, bringing them together under the heading of ‘vaccinology’ would help to focus minds on the importance of immunisation in medical practice.

2017 To estimate the public health impact of annual vaccination of children with a quadrivalent live-attenuated influenza vaccine (QLAIV) across Europe.

2016 We estimated the epidemiological and economic impact of extending the French influenza vaccination programme from at-risk/elderly (≥65 years) only to healthy children (2–17 years).

Lifetime cost of meningococcal disease in France: Scenarios of severe meningitis and septicemia with purpura fulminans

Journal of Infection and Public Health

2015 Invasive meningococcal disease (IMD) is life-threatening and can result in severe sequelae. In France, no data have been published on the costs of severe IMD cases. Two realistic scenarios were developed with national experts (clinicians and social workers): a 6-year-old child with purpura fulminans with amputation of both legs below the knee (case A) and a 3-year-old with meningitis and severe neurological sequelae (case B).

2015 Seasonal flu is a recognized picture in childhood today. It is still underestimated because the symptoms are nonspecific and there is an overlap with other winter viral epidemics. During the annual seasonal epidemics, the infection rate is higher in children, especially of school age, which contributes to the widespread spread of the influenza virus.

2014 We aimed at estimating the impact of extending the French influenza vaccination programme from at-risk/elderly (≥65 years) only, to additionally include children (2-17 years).