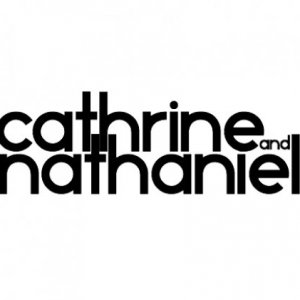 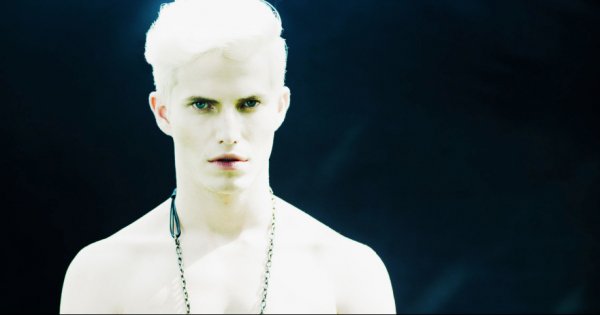 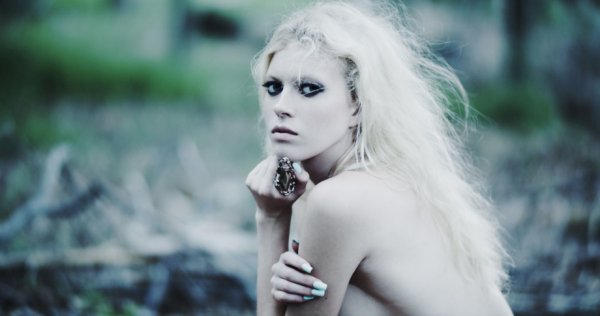 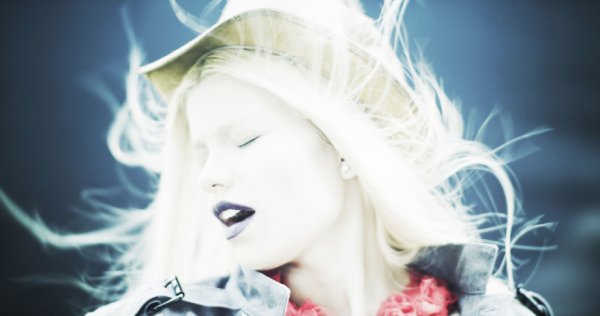 
Cathrine & Nathaniel, both born in New York City, respectively, met for the first time in on set for Kurv Magazine. They immediately began shooting together regularly until they decided to team up and shoot as a creative duo full time. Both Cathrine and Nathaniel have many years in the industry under their belts but bring a new fresh perspective together that is visible in both their still photography as well as in their films. They often direct and shoot film and stills simultaneously which they are able to enjoy doing on the Red Epic their camera of choice.


"The difference between us and other photographers and film makers is that we combine an energetic passion for art with with formal cinematic skill" says Cathrine. They direct and shoot stills simultaneously by using the RED Epic camera, which can shoot 2 frames with different shutter speeds simultaneously.