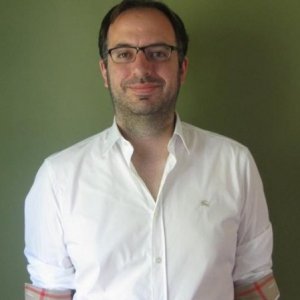 
An expert on many topics in the context of U.S. politics. 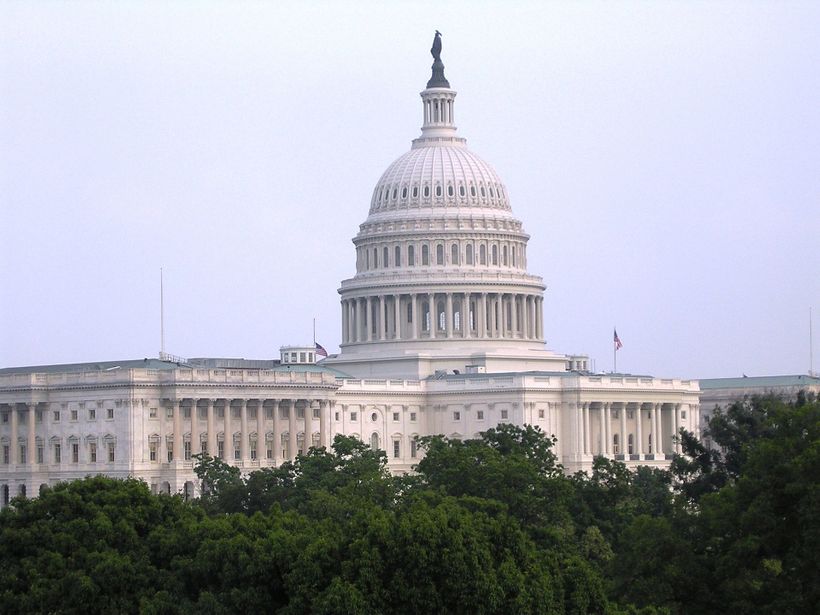 Virginia Tells Us Everything We Need to Know About Future Elections 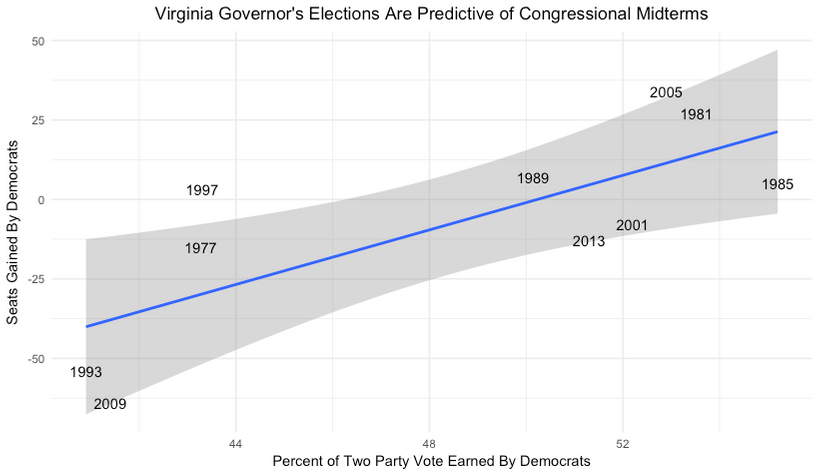 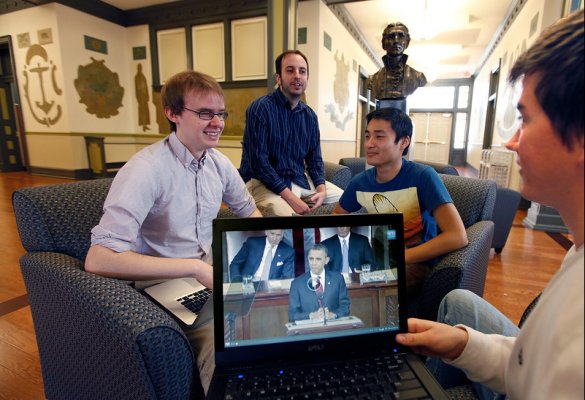 Dr. Murphy serves as advisor and assistant coach of the university Mock Trial Team, sponsor of the Redistricting Team and is a manuscript reviewer for Political Behavior and American Politics Research. He was selected by the 2010-2011 graduating class as the recipient of the Mary W. Pinschmidt award, which recognizes professors who students are most likely to recall as having the greatest impact on their lives.

The author of “Polarized Political Communication, Oppositional Media Hostility, and Selective Exposure” in The Journal of Politics, Dr. Murphy also wrote “The Evolution of the Modern Rhetorical Presidency: A Critical Response” in Presidential Studies Quarterly. He coauthored “Are Mapmakers Able to Target and Protect Congressional Incumbents?” in American Politics Research and “Heresthetics in Ballot Proposition Arguments: An Investigation of California Citizen Initiative Rhetoric” in the Journal of Language and Politics. In addition, he wrote two articles for The Encyclopedia of Southern Politics and authored a book review on Presidential Rhetoric and the Public Agenda: Constructing the War on Drugs printed in Political Communication. Dr. Murphy also presented the paper “The Statistical Analysis of Legislative Representation” at the Midwest Political Science Association, where he also served as a panel discussant.

UMW Political Science Professor Chad Murphy, who has worked with Cassingham for several years, isn’t surprised by his success so soon after graduation. “There aren’t many students who could manage the workload of internships, swimming on the varsity team, and an honors thesis and Chris not only managed but maintained the highest possible standards,” Murphy said.

The immigration speech President Obama gave a week before Thanksgiving was the one he was supposed to give before Labor Day. But Obama punted until after the election. "I want to spend some time, even as we're getting all our ducks in a row for the executive action, I also want to make sure that the public understands why we're doing this," he said on Meet the Press in September.

Chad Murphy, assistant professor of Political Science at the University of Mary Washington, was recently announced as the recipient of article of the year for 2014 by Communication Methods and Measures journal.

Presidents and Their Pens: The Story of White House Speechwriters

Representation and Inequality in Late Nineteenth-Century America: The Politics of Apportionment.

2016 The book begins with a discussion of historical election rules, and the author considers some of the ways that states have attempted to deal with drawing district lines, given that federal law has been largely silent on the issue. Of particular interest here is the complex set of rules Ohio implemented as an attempt to avoid gerrymandering. Even then, partisan politicians were able to use their particular talents to get the outcomes they wanted despite numerous restrictions.

2015 One of the biggest challenges students face in any undergraduate methods course is a lack of confidence in their mathematical abilities, leading to a struggle for both retention of information and for continued involvement in research-based courses. In my article, I present a new approach to improving self-efficacy in undergraduate methods students and show that self-reported measures of learning improved as well as the completion of senior theses and directed research opportunities increased in the subsequent semester over previous years.

The Rhetoric of Heroic Expectations: Establishing the Obama Presidency

A Review of “The Death of Deliberation: Partisanship and Polarization in the United States Senate”