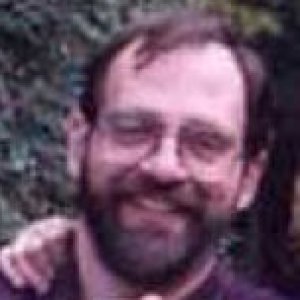 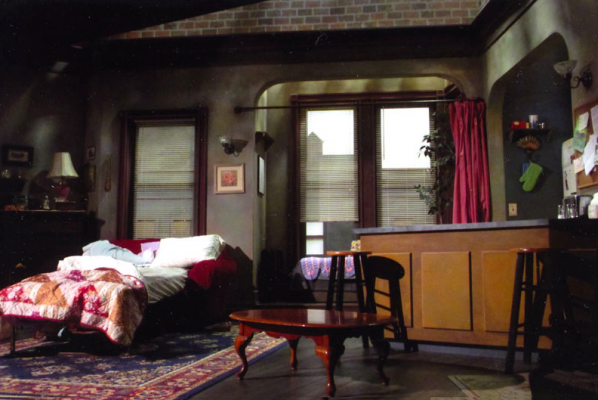 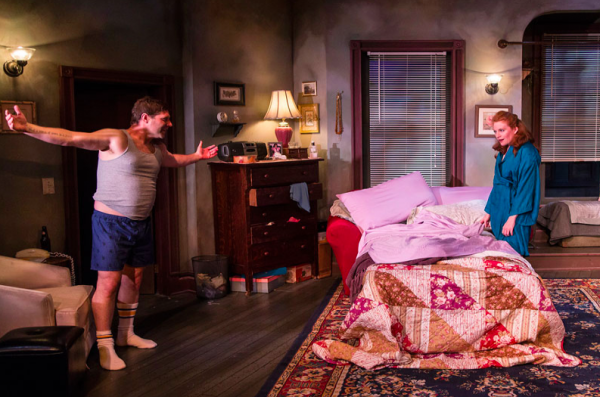 Charles E. Erven is a Professor of Theatre Arts. His B.A. and M.F.A. are from the University of Wisconsin-Madison. Professor Erven teaches courses in theatre technology and design. He is a professional scenographer and member of the United Scenic Artists of America. His work has been seen at the Milwaukee Repertory Theatre, the Milwaukee Chamber Theatre and First Stage Milwaukee as well as the Madison Repertory Theatre and Racine Theatre Guild in Wisconsin.

He has also designed for theatres in Chicago, California, Colorado, the Virgin Islands, New York, Tblisi, Georgia, and Tashkent, Uzbekistan. Professor Erven has organized international student production tours to Russia, Kazakhstan, Uzbekistan, the Czech Republic, Ireland and Wales. In 1997 and 2001, Professor Erven designed and/or directed productions that performed at Podium, a biennial international festival in Moscow. His design work has been included in exhibitions at the Milwaukee Art Museum, the Milwaukee Institute for Art and Design, the USITT Biennial Scenography Exposition and the Central States Exhibition of Scene Design.

In March 2001, he presented a paper, "Collaboration on the Global Stage: A Scenographic Approach to Undergraduate Theatre Productions," at the Mid America Theatre Conference in Chicago. Since 1990, his research has focused on the integration of American and Eastern European approaches to scenography. Professor Erven designed scenery for LMU's productions of Grand Tarot, Dancing at Lughnasa, J.B., and The Seagull.

American Scenographic Direction for Knives in Hens in the Czech Republic

A Modern ‘Guerilla’: The Street Theatre of Warner-en-Consorten

Collaboration on the Global Stage: A Scenographic Approach for Undergraduate Theatre Productions

Hand in Glove—The Designer as Director

Fulbright Senior Specialist at the Czech Academy of Art

The Fulbright Specialist Program (FSP) promotes linkages between U.S. scholars and professionals and their counterparts at host institutions overseas.

Chapter 2: Hand in Glove—The Designer as Director as Designer

Chapter 2 of the book "Directors and Designers" is presented. It explores the concept of three-dimensional scenery and lighting composition of a theatrical production to demonstrate the dynamism of director-designer relationship.

The Street Theatre of Warner-en-Consorten

In 2005, I had the opportunity to work with the Dutch site-based performance company of Warner-en-Consorten.