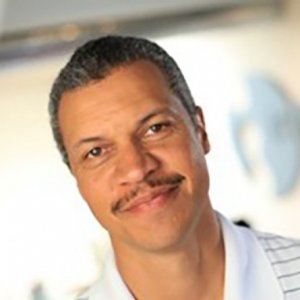 A graduate of the Loyola Marymount University MFA program in Film Production, Charles is a regular guest lecturer for several of Film Independent’s Artist Development programs and their US Department of State-sponsored Global Media Makers program. Further, Charles develops and teaches international producing master classes in countries such as Brazil, Taiwan and Jordan.

Over the last 15 years, Charles has held a variety of leadership positions with the Producers Guild of America, having chaired several committees and contributed toward many of their large initiatives. Currently, he serves on the PGA's National Board of Directors. He co-chaired the Motion Picture Technology Committee’s partnership with The American Society of Cinematographers on a motion picture digital camera assessment. He is a voting member of the PGA’s Documentary Motion Picture Blue Ribbon Panel for selecting the nominees for consideration at the PGA Awards. He is also a member of the PGA’s newly emerging Virtual Reality Task Force which, in conjunction with the Virtual Reality Society, is exploring setting guidelines and standards for credits for VR and AR producers in the industry.