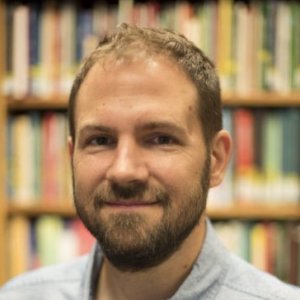 
Charles Keith is an expert on Southeast Asia and the cultural, political and religious aspects of historical and modern Vietnam. 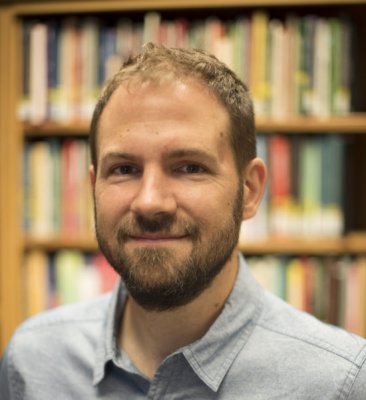 Charles Keith is a historian of modern Vietnam. He is the author of Catholic Vietnam: A Church from Empire to Nation (University of California Press, 2012). Catholic Vietnam has received the 2015 Harry J. Benda Book Prize (Association for Asian Studies), the 2013 Alf Andrew Heggoy Book Prize (French Colonial Historical Society), and the 2013 John Gilmary Shea Book Prize (American Catholic Historical Association). His next book, Indochina in France: Colonial Subjects, Metropolitan Lives, explores the experiences of Vietnamese, Cambodians and Laotians in France during the colonial era, and the consequences of these experiences for their societies during and after this time. He is also co-Principal Investigator of the MSU Vietnam Group Archive, an NEH-funded project to digitize and disseminate materials generated by Michigan State’s technical assistance programs in South Vietnam from 1955-1962. Keith currently serves on the editorial board of the Journal of Vietnamese Studies.