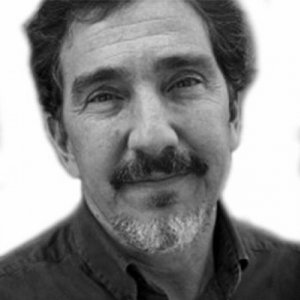 Professor, Department of Sociology, and co-director of the Carolina Center for the Study of the Middle East and Muslim Civilizations, College of Arts and Sciences | UNC-Chapel Hill


Charles Kurzman is a Professor of Sociology at University of North Carolina at Chapel Hill specializing in Middle East and Islamic studies. 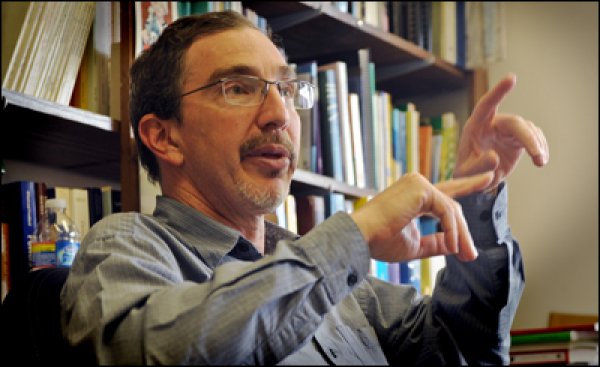 Islam and the Middle East

Awarded by the Carnegie Corporation of New York. Principal investigator. 2017-10-01

Awarded by the Carnegie Corporation of New York.

Institute for the Arts and Humanities Faculty Fellowship (professional)

The world may have become more globalized, but the venerable puzzle now relies less on international words and place names.

The Daily Tar Heel's staff writer Sam Killenberg spoke with Kurzman about the prisoner swap, the Iran nuclear deal and the implications of both for future Iran-U.S. relations ...

Reform Needed in US Programs to Stop Extremism

“Community members are natural allies for law enforcement, if they are approached in a consistent, nondiscriminatory way,” said co-author Charles Kurzman, professor of sociology at the University of North Carolina at Chapel Hill ...

America Is Holding Itself Hostage to Terrorism

So far this year, Americans have been more likely to be killed for being Muslim -- than by a Muslim. One in one million Muslim Americans died because of hatred for their faith, compared with one in 17 million other Americans who died at the hands of Muslim militants. Fortunately, both types of violence are incredibly rare.

Violence like the shooting in San Bernardino, Calif., raises an existential question: What are we most afraid of? Ideological killings, which occur relatively rarely, or “ordinary” violence — including school shootings, gang murders, domestic abuse and other forms of homicide — which is much more common?

Why We Care About Some Gunmen, and Not Others

Not every gunshot echoes alike. Some echoes fade quickly, and are only heard in a single neighborhood. Others resonate nationwide, making headlines for days or weeks. Why do we pay attention to certain acts of violence more than others?

Terrorist or extremist, was Abdulazeez a man with a plan?

Still, the traditional idea of terrorism is evolving, said Charles Kurzman, a sociology professor at the University of North Carolina at Chapel Hill ...

After the Arab Spring: Do Muslims Vote Islamic Now?

2015 “Do Muslims Vote Islamic?” asked an article by Charles Kurzman and Ijlal Naqvi in the April 2010 issue of the Journal of Democracy. The answer, at that time, appeared to be rarely. This essay presents updated data on Islamic political parties’ performance in parliamentary elections through the end of 2014, along with an expanded set of electoral platforms.

2012 Since the "Arab Spring" emerged in the winter of 2011, however, observers have rushed to explain mass revolts in the region. This introduction to the special issue reviews some of the explanations offered for these extraordinary events, and finds that the factors that are frequently cited in these explanations do not map comfortably onto the sites of greatest protest in the region.