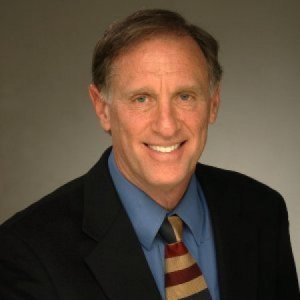 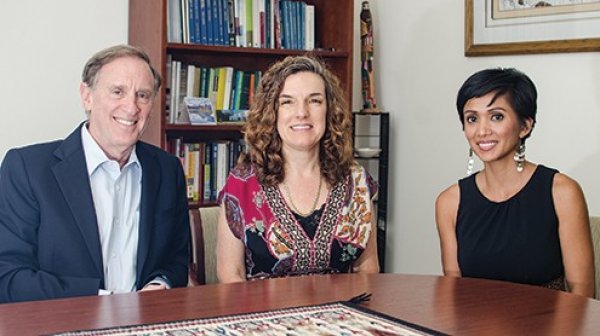 Charles McClintock, PhD, is Doctoral Faculty and Dean Emeritus at Fielding Graduate University. He served as President of The Santa Barbara and Ventura Colleges of Law, accredited by the California State Bar and WSCUC, from 2014-2015. He served as Dean of the School of Human and Organizational Development from 2011 to 2012 and founded the Institute for Social Innovation in 2002 where he now serves as Director. Dr. McClintock is Professor Emeritus at Cornell University, where he taught and held academic administration positions from 1975 to 2001. He was a visiting professor at Stanford University in 1981 and University of California, Santa Cruz in 1989.

Dr. McClintock earned a PhD in social psychology from the State University of New York at Buffalo. He serves on the Substantive Change Committee of the Western Association of Schools and Colleges (WASC), and various social sector advisory committees. He is a Trustee and President of the Alumni Association at Occidental College. He also serves on the advisory board for KCLU, the central coast public broadcasting affiliate. Dr. McClintock is active in various academic and professional groups including Council of Graduate Schools, American Evaluation Association, Academy of Management, American Psychological Association, and American Educational Research Association.

Competency-Based Education at the Doctoral Level: Perspectives from the Fielding Experience

(2014) With Rogers, K., Snowden, M., Taylor, O., & Borunda, M. This essay considers competency-based models in doctoral education within the context of their current advancement in higher education. The authors present Fielding Graduate University’s 40 years of experience in offering competency based PhD programs as a case study, as well as perspectives on the requirements for making competency-based education (CBE) work at the doctoral level and the implications for prior learning assessment (PLA) and accreditation...

(2012) This article explores the relationships among student-centered doctoral study for scholar-practitioners, adult development, and transformative learning...

Co-presence and group process in on line management education

(2004) The field of program evaluation has evolved over the past half century, moving from focusing primarily on research methods to embracing concepts such as utilization, values, context, change, learning, strategy, politics, and organizational dynamics. Along with this shift has come a broader epistemological perspective and wider array of empirical methods— qualitative and mixed methods, responsive case studies, participatory and empowerment action research, and interpretive and constructivist versions of knowledge.

Spanning boundaries of knowledge and organization: Collaborations for mind and management in higher education

(2001) Higher education faces two interrelated challenges in a world of increasing demand for life-long learning, as well as for helping to address persistent societal issues such as poverty, and the forces of economic and cultural globalization. The first is intellectual, concerned ...