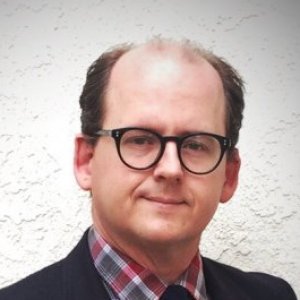 Charles Peterson earned his B.A. degree at UC Berkeley and his M.A. and Ph.D. in art history at UCSB. He specializes in seventeenth-century Dutch trompe-l’oeil painting, with research focusing on the intersection of illusionistic paintings with contemporaneous religious, scientific, and intellectual attitudes toward deception.

While still-life paintings stand at the center of his scholarly map, the international-nature of the subject encourages his study of early modern trade systems and inter-cultural exchange. His published work has investigated the collecting practices of spice merchants in Rubens' Antwerp and the depictions of royal Incan funerary practices in early colonial Peru. New insights into the iconographic strategies employed by Jan Lievens in the history portraits of members of the exiled Bohemian court of the Winter King during the Thirty Years' War are the subject of his forthcoming publication.

He has presented at numerous professional conferences, such as the annual College Arts Association and the Sixteenth-Century Society meetings.