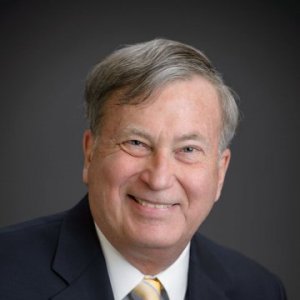 
Charles Zech, PhD, is an expert on Catholic Church finance and management. 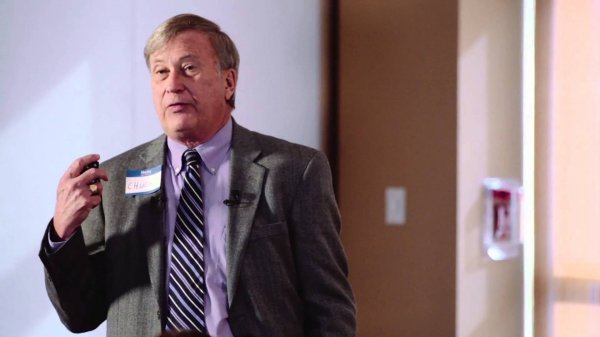 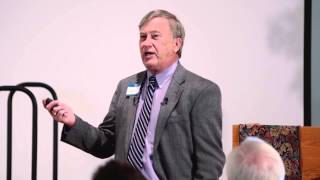 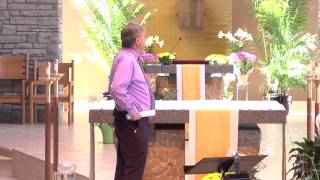 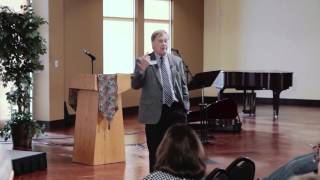 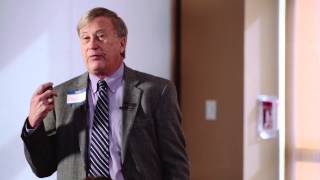 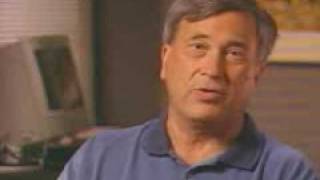 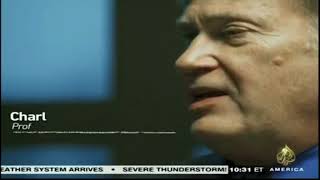 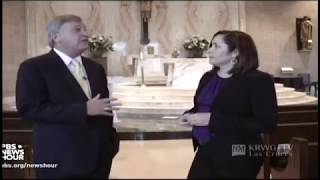 Dr. Charles Zech is a foremost national expert on financial management in the Catholic Church. He founded the Villanova School of Business Center for Church Management, one of only a few programs of its kind. The Center provides church administrators with the opportunity to earn a graduate degree in church management, where they learn how to use the churches’ facilities and resources effectively to create responsible stewardship. Zech has worked with clergy nationally and internationally to assist them in achieving these goals and can provide analysis on the stewardship of Catholic institutions.

2016 Presented by the Association of Catholic Colleges and Universities

'Unprecedented' removal of bishops' names signals 'they have all been culpable'

"That is a gutsy move," said Charles Zech, director of Villanova University's Center for Church Management and Business Ethics. "I commend him for stepping forward and showing that the responsibility, the real problem lies with church leadership. "This is unprecedented. You hear it here and there when someone has been found to not have lived the perfect life, but to remove all of the names is is unprecedented. I applaud him for recognizing that they all have been culpable."

Seminaries “have so much other stuff to cover, that they’re required by the diocese to cover, that they frankly don’t have time to cover this very important topic,” said Charles Zech, a Villanova University economics professor who has long studied Catholic parish finances. “Seminaries think they’re in the business of training priests, but really they’re in the business of training pastors. That’s a big difference.”

The judge overseeing the bankruptcy of the Archdiocese of St. Paul and Minneapolis expressed concern Thursday over the legal fees being racked up in the case — about $15 million to date. The fees are high compared to other bankruptcies nationally, and the process in the Twin Cities has been long, said Chuck Zech, a church finance expert at Villanova University in Pennsylvania. The Milwaukee Diocese, considered the “mother of all bankruptcies,” spent $23 million in a protracted battle to settle with abuse victims, plus $7 million for the victims’ attorneys, he said. “Milwaukee is the poster boy for a disastrous way to do a bankruptcy,” said Zech. “It seems to me that St. Paul is approaching that status.”

New York Cardinal Timothy Dolan has informed his clergy he is considering moving his archdiocese's headquarters out of the building it now occupies in midtown Manhattan in a bid to save money and to correct what he says is an "unfair and inaccurate perception of the archdiocese as some bloated, money-grabbing corporation." "The tone caught me off-guard a little bit," said Charles Zech, the faculty director of the Center for Church Management and Business Ethics at Villanova University. "I thought it was pretty sarcastic." "I think he's really trying to make a point here," said Zech, who has also written several books on parish and diocesan financial structures and trends. "Maybe he's ... tried to educate the priests in the past and it didn't work, so he thought maybe a different tone might be better attracting their attention."

At Villanova seminar, Italian visitors learn about US church management

'In the archdiocese there is a renewed emphasis on professional management, including the hiring of 19 directors of finance for parishes grouped in deaneries to advise pastors on administrative issues. An online program by the Villanova school, said Charles Zech, Villanova professor and director of the church management program, has trained 66 students from the archdiocese over the past two years.'

Congregations Reeling From Decline in Donations

Late this summer, as the country’s economic slump entered its third year, Bishop Robert E. Girtman met with the board of his church to discuss finances. The weekly collection of tithes and offerings, routinely $4,000 before the recession, had sunk to barely $3,000. Some members, newly jobless and ashamed, turned in tithing envelopes that were empty. Others skipped church a few Sundays a month to avoid the awkwardness of having nothing to give. As for what explains the generational divide, scholars of philanthropy offer several explanations. Charles E. Zech, a professor of economics at Villanova University outside Philadelphia, cites “cohort theory.” The so-called Greatest Generation came of age during the New Deal and World War II, developing trust in institutions, he said. The baby boomers, in contrast, learned skepticism as products of the Vietnam and Watergate years.

The Effective Design of Church Websites: Extending the Consumer Evaluation of Websites to the Non-Profit Sector

2013 Web sites are becoming an important gateway for churches to attract new members and communicate with the membership. Research has focused on developing guidelines for web site design in the for-profit world, but little has been said about non-profit web sites. This study uses an established instrument to elicit over 1100 responses from parishioners who evaluated a random sample of 250 church web sites. The results provide some guidance about which features are most valued by church members.

Why They Left: Exit Interviews Shed light on Empty Pews

2012 It is no secret that increasing numbers of baptized Catholics in the United States never or rarely attend Sunday Mass. In the late fall of 2011, we asked some of them a simple question: Why? At the request of Bishop David M. O’Connell, C.M., of Trenton, N.J., we surveyed nearly 300 non-churchgoing Catholics in his diocese.

2008 One of the by-products of the recent U.S. Catholic Church clergy sexual abuse scandal was a new focus on the Church's financial transparency and accountability. As the scandal unfolded, parishioners learned that in some dioceses, payments related to the scandal had been taking place for years. Some of the payments went to victims in the form of settlements or to pay for counseling; some went to pay for the "rehabilitation" of priests accused of pedophile; and some funds were paid out in lawyers fees. The vast majority of Catholics was unaware of these payments, and therefore surprised by the magnitude of the scandal. A number of parishioners pointed out that, if the Church had been more open in its finances, the expenses associated with clergy sexual abuse, and hence the nature and magnitude of the problem, would have been uncovered much sooner than it was. This might have caused church leaders to take action sooner and prevent some of the abusive behavior, especially that by repeat offenders.

Determinants of the Allocation of Volunteer Time: Church-related Versus Other Non-market Activities

2008 This paper analyzes the relative time allocation decisions of individuals who volunteer time to a religious institution. The most important factor influencing the amount of time spent in church ministry relative to other non-market activities is educational attainment. In general, religious volunteers who are college-educated are significantly more likely to spend relatively more time working in church ministry than devoting time to family responsibilities, engaging in spiritual practices, or volunteering time to civic/community organizations. The presence of school-aged children tends to diminish the relative amount of time spent volunteering in church ministry. The findings of this study suggest church ministry perceived as being child-friendly or strengthening one’s spirituality is more likely to attract relatively greater time commitments from its volunteers.