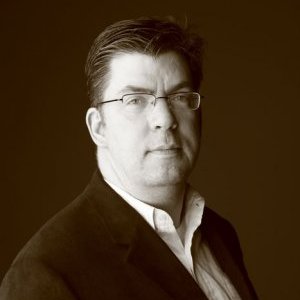 Charles Lee Mudd Jr. has operated his own law firm, Mudd Law Offices, since 2001. In the last eleven years, the firm has grown to become an internationally recognized diversified practice providing representation to a clientele comprised of local, national, and international individuals and business organizations, particularly focused on Internet, cyber, and emerging technology issues.

Prior to starting his own firm, Charles worked for Cummings & Lockwood, a full-service, mid-sized law firm, in its Stamford, Connecticut office practicing in its commercial litigation and emerging technologies groups. His tenure at Cummings & Lockwood followed a one-year clerkship with a United States District Court Judge in Bridgeport, Connecticut and a two-year clerkship with the Chief Judge of the Court of Appeals of Indiana.

For more than eleven years, Charles has been significantly involved in Internet and technology-related transactional matters and litigation throughout the United States at both the trial and appellate levels. In addition to appearing before federal circuit courts, he filed a writ for certiorari with the United States Supreme Court seeking resolution of the Circuit conflict on the appropriate standard for determining personal jurisdiction in Internet related litigation. He has also been involved in drafting legislation seeking amendments to the Illinois eavesdropping statute as well as other Internet related matters.

Most recently, Charles founded and serves as the co-host for Startup Radio, an online radio station providing business and legal information about startups and entrepreneurs.

Charles has also been an active member of the legal community. He currently serves as Chair of the Intellectual Property Section of the Illinois State Bar Association, Vice-Chair of the iTechLaw's Social Media & Gaming Committee, and as a member of the Utah State Bar’s Cyberlaw Section.