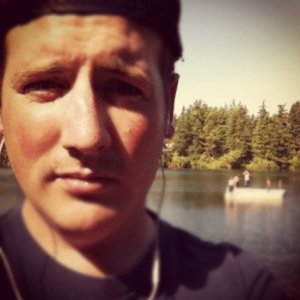 The Stay at Home Dadcast 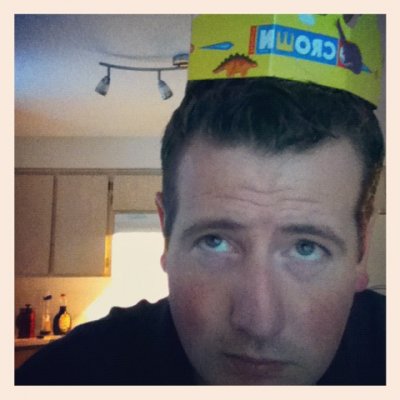 Chase Roper is the internet's only comedy writing, podcasting, stay-at-home-dad - presumably. He has had jokes featured in the nationally published celebrity gossip magazine Life&Style, and has been a contributing writer for the podcasting network Earwolf and Laughspin.com. You can connect with him on Facebook (Facebook.com/Sahdcast) or follow him on Twitter (@ChaseRoper).

At home he is often referred to as Husband or Dad, probably on account of having a wife for 13 years and four children. His comedic sensibility has been described as bitingly sarcastic. While he isn't sure if he agrees with that, he's pretty sure that "bitingly" isn't a real word.