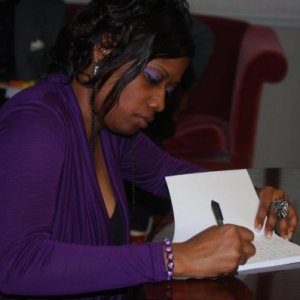 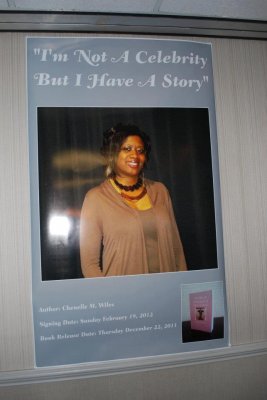 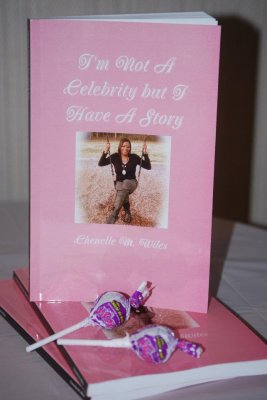 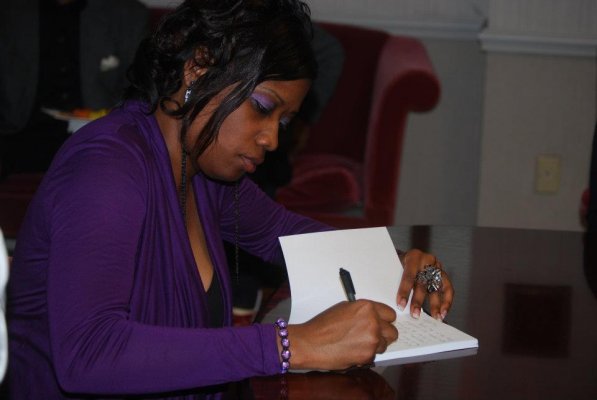 Delivers speeches to the youth relating with peer pressure, education, motivation, and so many other topics that need to be discussed! I'm a 32 year YOUNG lady whom resides in Greensboro North Carolina; originally from Maryland(born in Washington DC), and grew up in Charlotte North Carolina! I have delivered some speeches to the youth; at churches and camps. I wrote and published my first book titled "I'm Not A Celebrity but I Have A Story;" an autobiography about the struggles I endured in my life as a child and the progress I've made and continue to make in my life, setting examples for youth that no matter what obstacles we endure, we can still make something positive out of the lives we live. Book number two titled "Uneven Pathways"(released in 2012) which is a fictional novel for the youth, was also self-published! I have been working with youth for over thirteen years; coached AAU and Recreational Basketball for a total of six years, currently work with adolescent substance abusers(have been doing so for eight years), have been mentoring youth since I was eighteen(when I entered college following high school), and also stepped up and adopted a child(he's nineteen years of age now) in which I worked with when he resided at the group home I worked at back in 2004.

North Carolina Agricultural and Technical State University and Ashford Univeristy: Currently in Pursuit of My Degree, Child Development and English

Speaking to the youth at Forest Pointe Baptist Church about decisions and doing the right thing in life!

Choosing The Right Things In Life

Being An Individual for The Right Reasons

Talk with youth about their personal desires in life and how they can consistently incorporate self motivation into their present and future success!