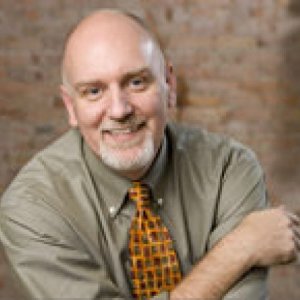 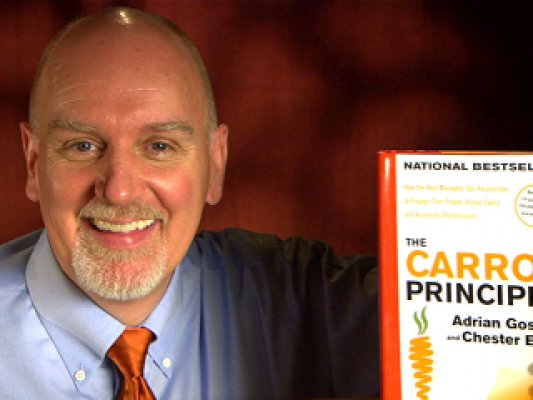 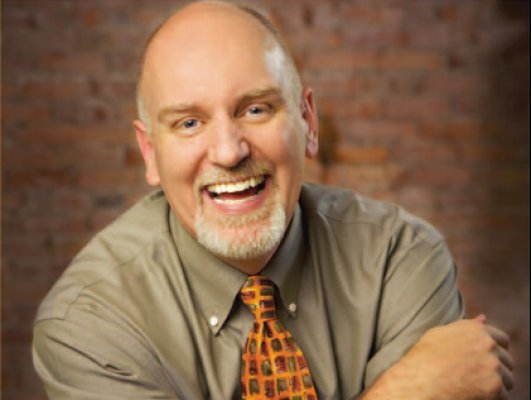 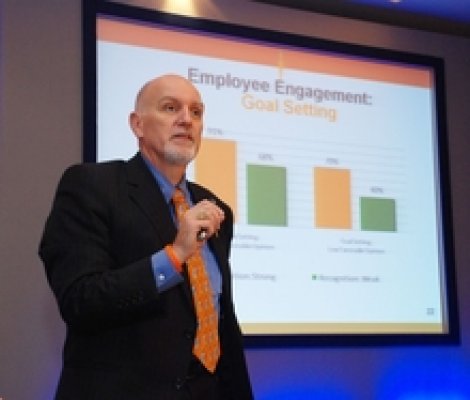 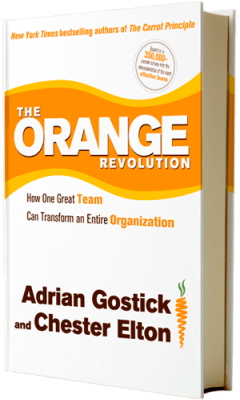 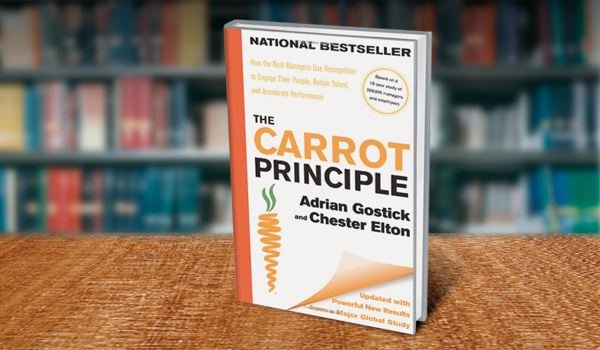 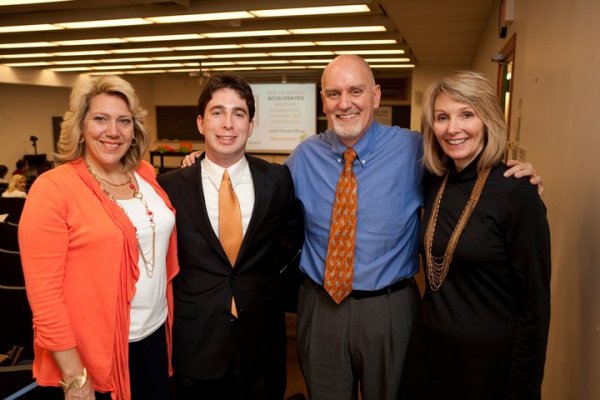 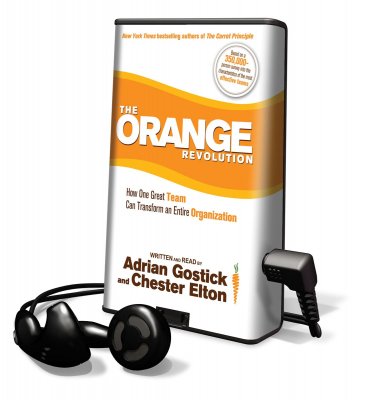 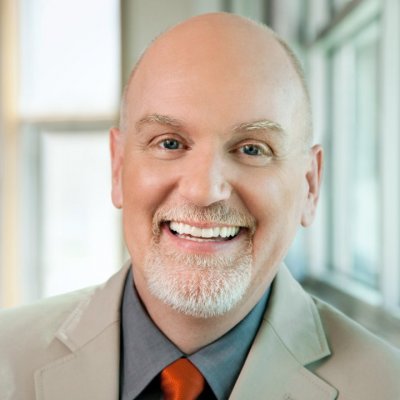 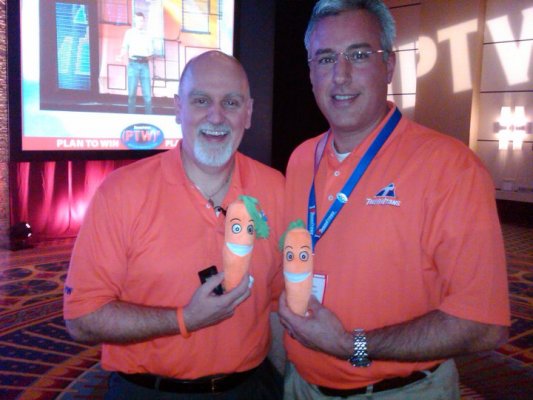 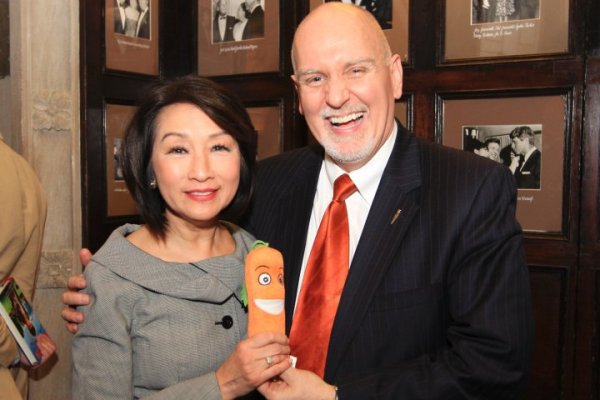 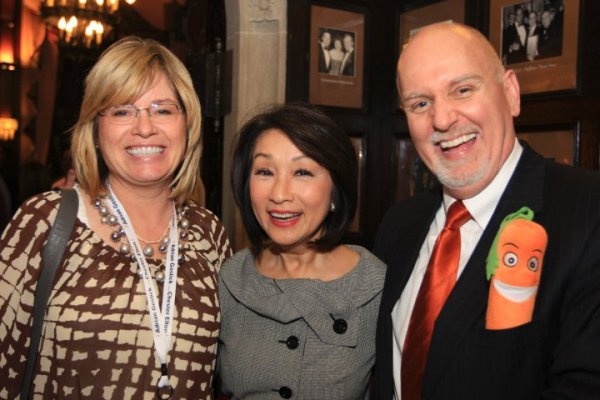 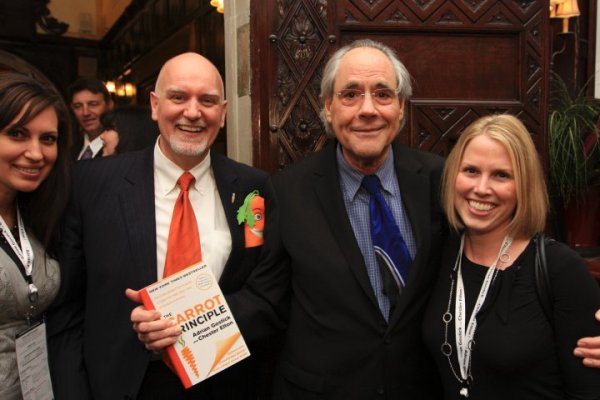 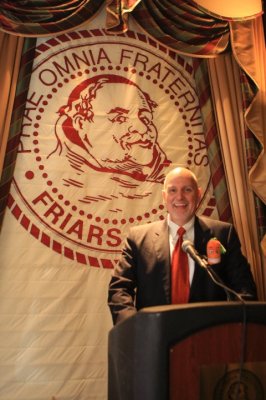 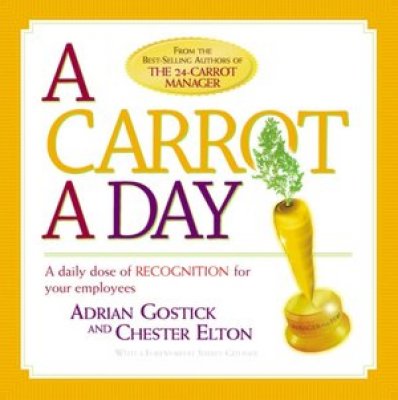 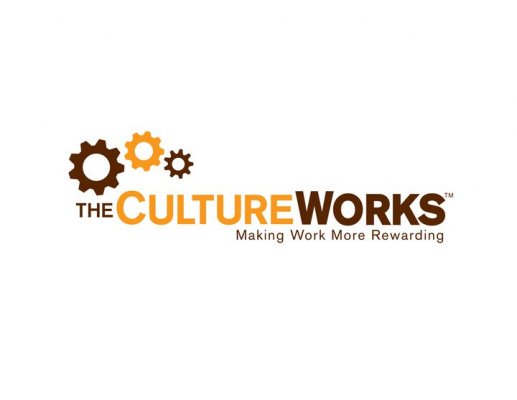 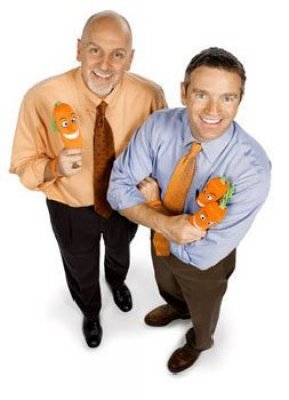 Called the “apostle of appreciation,” by the Globe and Mail, Canada’s largest newspaper, and “creative and refreshing” by the New York Times, Chester Elton is co-author of several successful leadership books and is an in-demand speaker the world over.

Elton’s books have been translated into over 20 languages and have sold more than a million copies worldwide. The Carrot Principle by Simon & Schuster has been a regular New York Times and Wall Street Journal bestseller, and 24-Carrot Manager has been called a “must read for modern-day managers” by Larry King of CNN. The Orange Revolution was the number one selling business book in the United States according to the Wall Street Journal.

As a motivation expert, Chester has been featured in The Wall Street Journal, The Financial Times, Washington Post, Fast Company and the New York Times. He has been featured on 60 Minutes, NBC’s Today Show, Bloomberg Television, CNN, ABC’s Money Matters, MSNBC and National Public Radio. A sought-after speaker and recognition consultant, Chester is the senior vice-president of Carrot Culture with the O.C. Tanner Recognition Company.

Chester has spoken to delighted audiences from Seattle to Singapore and from Toronto to Istanbul. He holds the acclaim of being the highest rated speaker at the national Society for Human Resource Management annual conference (Bill Cosby was the number-two rated speaker). He serves as an employee engagement consultant to firms such as Pepsi, American Express, Madison Square Garden, Avis Budget Group and Texas Roadhouse.

However, he is most proud to be the father of four EXCEPTIONAL children.

Based on the best selling book, The Invisible Employee can unlock the hidden potential of your workforce. He shares why many employees feel over-looked, ignored and unappreciated. And, he exposes why employees respond with negative reactions—doing just enough to get by, and passing toxic attitudes on to other team members. Chester Elton helps managers combat one of the most common negative forces in business—smart employees hiding from their potential and never doing more than is asked.

Based on his bestseller, The Carrot Principle reveals the groundbreaking results of one of the most in-depth management studies ever undertaken, showing definitively that the central characteristic of the most successful managers is that they provide their employees with frequent and effective recognition. Drawing on case studies from leading companies, the bestselling author shows how the transformative power of purpose-based recognition produces astonishing increases in operating results.

The Orange Revolution: How One Great Team Can Change an Organization

The Orange Revolution highlights the key traits found inside the world’s most stellar teams. Chester illustrates the steps these teams took to conquer barriers, exceed expectations, and overcome mediocrity through brilliant collaboration. This presentation reveals the synergy that exists among teams in the world’s most respected and innovative organizations—and how to tap into that power within any group of individuals.