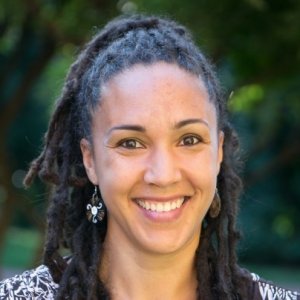 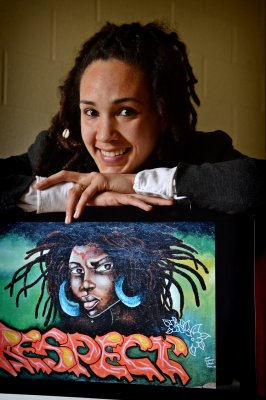 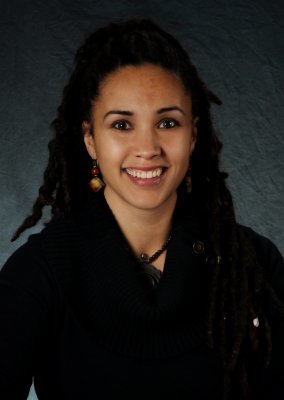 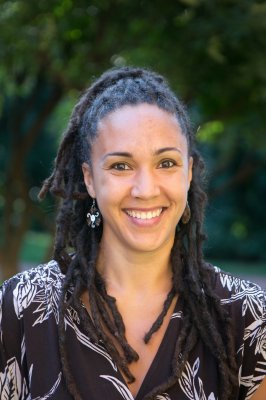 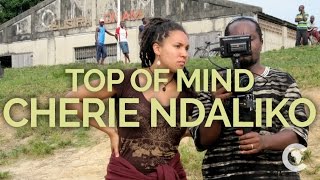 Chérie Rivers Ndaliko is an interdisciplinary scholar and activist who studies human creativity in African conflicts through ethnomusicology, film/media studies and cultural theory.

Her research engages ethnographic and community based participatory methods to explore the meanings local communities ascribe to art making in post-colonial warzones. Through critical analysis of music, films, music videos, and textual representations of war and violence in Africa, she advocates a paradigm shift in the global application of humanitarian and charitable aid. Her monograph, Necessary Noise: Music, Film, and Charitable Imperialism in the East of Congo (Oxford University Press, 2016), introduces into heated international debates on aid and sustainable development a case for the necessity of arts and culture in negotiating sustained peace.

Currently she is working on two projects: The first is an edited volume exploring NGO-sponsored art production in conflicts across the African continent; the second is a monograph about musical mediations of race and (im)migration through the works of Congolese pianist and composer Ray Lema, whose music has animated social and political movements in Africa, Europe, and North- and South America.

The awards were created at UNC in 1991 to recognize excellence in undergraduate teaching. The awards are funded by the James M. Johnston Scholarship Program.

In collaboration with the music department in the College of Arts and Sciences, Carolina Performing Arts brought three of Congo’s most exciting artists to Chapel Hill for a week-long residency exploring the profound humanity, spirit and artistic allure of the country.

Awarded by the Institute for Arts and Humanities, College of Arts and Sciences, UNC-Chapel Hill.

Awarded by the Carolina Center for Public Service.

Goma, capital city of North Kivu province in the east of the Democratic Republic of Congo, is a cultural and economic crossroads at the foot of an active volcano, Nyiragongo. The people of Goma have been through a lot in the past 20 years, from devastating wars to a volcanic eruption in 2002, to the ongoing conflict over minerals, to corruption and international intervention. In our Hip Deep program, “Congo Goma: Music, Conflict and N.G.O.s,” we explore how and why local musicians speak out with social and political messages, often under the influence of local and foreign activists and N.G.O.s. This is an audio-visual guide to some of the music being made in Goma.

Hip Deep scholar Chérie Ndaliko took the time to go into detail with us about music, activism and “charitable imperialism” in the east of Congo for our recent program Congo-Goma: Music, Conflict and N.G.O.s. Alongside her husband, Petna Ndaliko, another advisor for this program, Chérie is codirector of the Yolé! Africa Cultural Center.

The story of one man’s attempt to bring cinema back to the Democratic Republic of Congo, a place that has seen so much destroyed by war. Cherie Rivers Ndaliko is quoted as executive director of Yole!Africa. 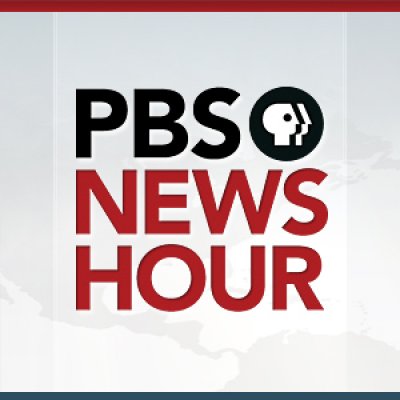 GOMA, Democratic Republic of Congo — When Petna Ndaliko was a boy, he would head downtown to watch kung fu movies at the Cine Virunga here. On Saturday and Sunday evenings, his parents would take him to the theater. When he got older, Mr. Ndaliko became an actor himself, performing for the first time in a show at the auditorium next to this city’s Roman Catholic cathedral. Every year, in the middle of July, he and his American wife, Chérie Rivers Ndaliko, put on a quixotic arts festival amid these ruins. They screen music videos and movies made by and for young people in Goma. Bands play at the gates of the city stadium, causing motorcycle taxis and police officers to slow down and listen. Young men compete in dance battles instead of gun battles. 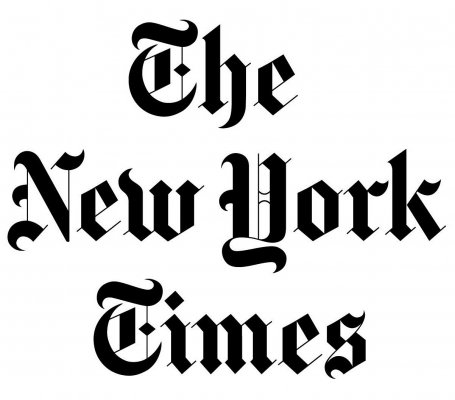 As a film scorer, Ndaliko worked with African-American filmmakers who sought to counterbalance media caricature by making positive movies about Africa. But these bothered her just as much since they often created a mythic, utopian Africa that was equally unreal. “It is not enough to say millions of people in Africa are living in disaster, but neither is it enough to say millions of people in Africa are doing really well,” Ndaliko said. “To see Africa as it really is, you have to understand that these opposing realities – crisis and normalcy – do not cancel each other out. They exist side by side as part of a complex, larger truth.”

“Yole” means come together. And Yole!Africa US is helping students in the Democratic Republic of the Congo and students at UNC come together to create positive change through cultural exchange. Students involved in Yole!Africa US work with Congolese youth to create art including music, choreography and videos. The organization was founded by UNC Music Professor Chérie Rivers Ndaliko, filmmaker and activist Petna Ndaliko and the students of Ndaliko’s fall ’12 First Year Seminar, “Making and Marketing Music in the Digital Age.” It is based on the understanding that by building a cultural bridge, American and Congolese youth can bring awareness to critical global issues unfolding in Congo and contribute to sustainable peace in one of the world’s most conflicted regions.

Art on the FrontLine: Cultural Activism in East Congo

Toward an African Cultural Studies Conference  University of Wisconsin at Madison

The Art and War of Media in the Congo

Yole! Africa: Negotiating Art and War in the east of Congo

2014 On July, 2012 more than 6,000 spectators gathered in the open-air cercle sportif stadium in Goma, east of the Democratic Republic of the Congo, to cheer the dance routines and vocal feats of the youth from around North Kivu province. The event uniting this crowd was a high point in the seventh edition of the Salaam Kivu International Film Festival (SKIFF), organized annually by the Yole!Africa cultural center.1 As the youth battled for the title of “Best Dance Group 2012,” many of their choreographies depicted war and displacement.

The Question of International Aid

Africa is a Country

2014 In 2013, Alkebu Film Productions released a 34-minute documentary, Mabele na biso (Our Land), that profiles a community in the Isangi region of the Democratic Republic of Congo (DRC) that has staunchly refused to be controlled by international aid. Within the matrix of extraordinary initiatives organized in this region, the film focuses primarily on the Mabele Community Radio, that not only offers local programming, but is powered by a generator fuelled by locally produced palm oil. Through its programs, the radio has made significant impacts in the domains of education, agricultural production, women’s rights, and health. As such the radio emerges almost as a character of its own in the film’s larger critique of international aid in Africa. Yet, while the radio is an admittedly inspiring example of community empowerment, the analysis of aid policy offered by key figures in the region is arguably the most compelling aspect of this project.