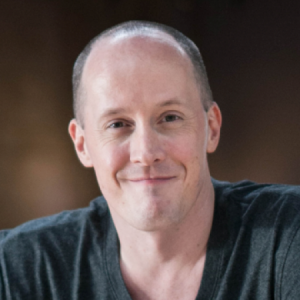 
Entertaining and knowledgable International speaker on the subjects of Outsourcing, Virtual Staffing, New Media and Entrepreneurship 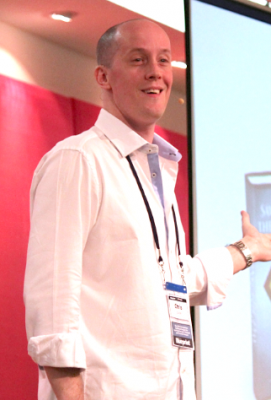 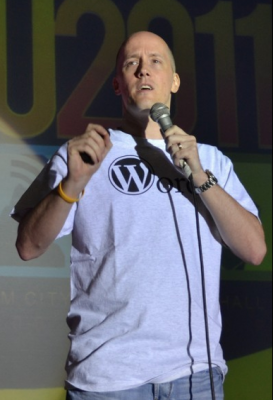 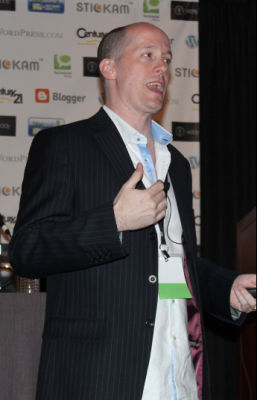 Chris began his career in the sales and marketing industry, back in his hometown of London, UK.

In 2000 he up-rooted himself, and moved to the Philippines, where he has resided since. He continues to oversee the daily operations of his call center company, the Live2Sell Group which he started in originally as a sales training company in 2004, which is based in Cebu and houses over 300 full-time employees.

In 2010 he started another outsourcing-based company, Virtual Staff Finder, which focuses on match-making busy entrepreneurs with high-quality, home-based Virtual Assistants in the Philippines.

As someone that has the uncanny ability to emphasize extremely well with other like-minded entrepreneurs, Chris is also a highly sought after 'new business' consultant and public speaker, as well as being a popular blogger and podcaster.

Chris has been featured in Entrepreneur Magazine (twice), on the cover of Globalization Today (the Outsourcing Industry periodical), on Forbes Online, The Rise to the Top 'Unconventional Entrepreneur' List (along with Tim Ferriss and Seth Godin) and CrunchBase, as well as many other media outlets.

He is currently working on his first book.

One of the most exciting developments for entrepreneurs and small businesses owners of the new media age has been the ability to outsource tasks that only larger businesses could afford in the past. Unfortunately most small business owners still don’t know about this powerful tool. Chris’s talk on outsourcing at BlogWorld blew our attendees minds! They had no idea about the various kinds of outsourcing capabilities at their fingertips. Chris was able to open their eyes to a whole new world.

Outsourcing is the most important trend of the past 20 years. Master it and you will grow a competitive company with a real shot at success. Ignore it, and you may have just put the first nail in your corporations’ coffin. Chris Ducker is THE outsourcing go-to-guy, without question. Ignore what he teaches at your own peril.

I have one rule - Do what you do well, and outsource the rest. Why? Because if you're wasting your time doing things you don't do well, someone else is eating your lunch. Run your business, and let Chris Ducker show you how to Outsource!

Dave Crenshaw, Author | The Myth of Multitasking and Invaluable

I consider Chris Ducker to be one of the top experts when it comes to outsourcing. Not only does he know it, he lives it. Plus, he’s a Bruce Lee fan, so that makes him even cooler!

We invited Chris to speak at our annual conference, where he delivered two powerful business sessions on outsourcing in front of over 250 business clients. The feedback on his overall coaching style was exceptional, with many saying their businesses would not be where they are today without meeting Chris and learning from him. We’re looking forward to having him back at one of our conferences in the future.

How to Start, Build and Grow Your First Blog

How to Work with Virtual Assistants to Help Build, Grow and Monetize Your Blog

Outsourcing Bootcamp: How to Get Started Working with Virtual Assistants - FAST!

A complete A-Z on the subject fo working with virtual assistants to help run, support and grow your small business. Everything is covered from where to find, how to hire, how to training, how to manage and motivate, how much to pay, different types of virtual workers, breaking the 'Super VA' myth and more on the topic of working with virtual assistants. The entire presentation is focus on working with VA's to GROW your business fast and without any more effort than necessary!