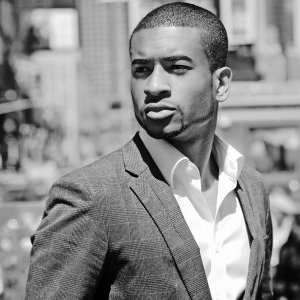 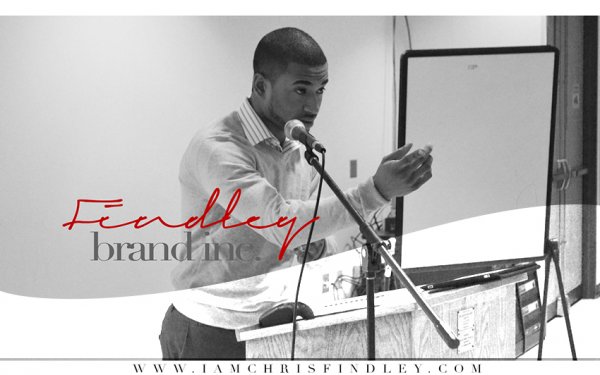 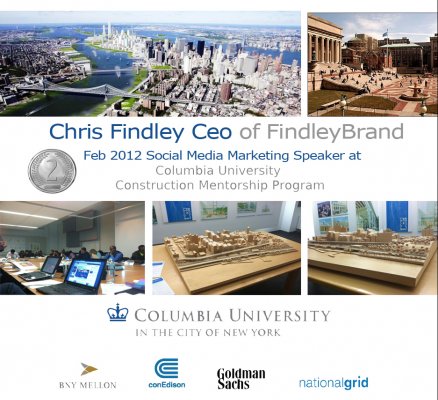 Christopher M. Findley started his business career at the age of 16, in Canarsie Brooklyn, New York. He worked with his friends & family for two years, busy planning backyard bbq’s and parties together. Mr. Findley has stated, “I learned so much from Brooklyn, and watching my cousins grow up; those were my first forms of business transactions, where I learned my first forms of marketing.” Likewise, many of Findley’s peers often stated that “some of the best ideas were developed by Chris. Everything he touches and put his mind towards turns to gold.” Mr. Findley’s successful events and work ethic, turned him into a local celebrity, which opened him to a different world of Manhattan’s elite events. Chris used his network of 250K+ supporters and 1Million + Video Streams on all major social media platforms starting from Myspace , Facebook , Twitter , Youtube & Instagram to market some of NYC’s premiere Celebrity Concerts. His hard work , dedication passion and marketing expertise has propelled him a step further into New York’s fast paced corporate world.

In New York City, the Findley signature is synonymous with the most effective Social Media Marketing & Brand Development. He is a prominent speaking at Seminars across the nation starting in Columbia University’s Construction Mentorship Program presented by Goldman Sachs , Con Edison , NationalGrid and BNY Mellon. Mr. Findley is also known as a world-class Visual developer, specializing in Graphic and Web Design , with clients that range from Bloomingdales , NFL’s Ny Giants , MTV , BET , Ciroc Vodka and many more. Mr. Findley is an avid idea creator and his passion is evident in the spectacular social media marketing strategies he has developed and continues to develop worldwide.

Chris Matthew Findley is the very definition of Social Media Marketing Guru. He has continually set new standards of excellence while expanding his interests nationally and internationally. Mr. Findley is personally involved in everything that his name represents. His expertise in Brand Development , Event planning , Social Media and Web Development allows him to aggrandize his clients from every visual direction. His passion is to explore the Love and passion of his clients and motivate them to continue to build their brand organically to further connect with their niche market. This commitment has made him the pre-eminent Brand Developer of quality brands known around the world.