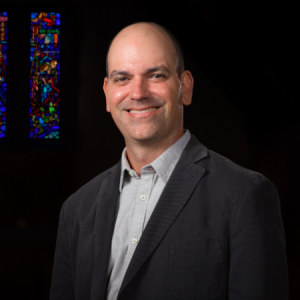 
An expert on early Christianity 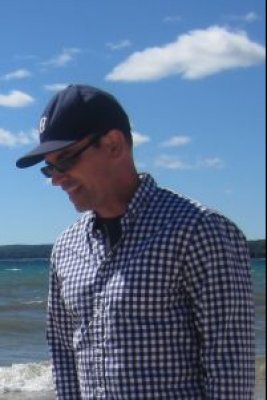 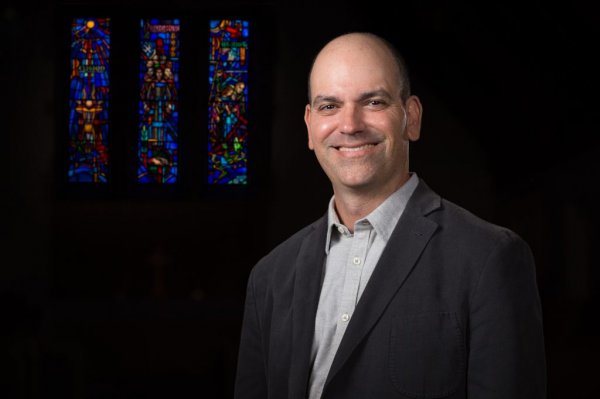 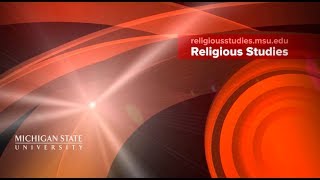 Christopher A. Frilingos writes and teaches about biblical literature and early Christianity. His latest book investigates early Christian stories about the childhood of Jesus. He has also written about early Christian apocalypses, such as the Book of Revelation, and the early Jewish historian, Josephus.

Was Mary a teenager when she gave birth to Jesus?

Moore denied this. But State Auditor Jim Ziegler leapt to his fellow Republican’s defense by offering the Washington Examiner this head-scratcher: “Take Joseph and Mary. Mary was a teenager and Joseph was an adult carpenter. They became parents of Jesus. There’s just nothing immoral or illegal here, maybe just a bit unusual." That “took my breath away,” says Michigan State University’s Christopher Frilingos. [...]

Did early Christians believe Mary was a teenager? No, she was younger, one gospel says

On Nov. 13, a fifth Alabama woman came forward to accuse Roy Moore, former judge and current GOP Senate candidate, of sexual assault when she was 16. Condemnation of Moore has been widespread, but Moore himself vehemently denies these allegations. He has backing from many in Alabama. [...]

Did early Christians believe that Mary was a teenager? It’s complicated

On Nov. 13, a fifth Alabama woman came forward to accuse Roy Moore, former judge and current GOP Senate candidate, of sexual assault when she was 16. Condemnation of Moore has been widespread, but Moore himself vehemently denies these allegations. He has backing from many in Alabama. [...]

More than Meets the Eye: Incongruity and Observation in Josephus’s Account of the Triumph of Vespasian and Titus

2017 Is it the ruins alone or Rome's jumble of classical forms and modern life that dazzles the tourist? 1 For some visitors the first close view of the Colosseum comes after emerging from the underground metro stop and across a busy street. The structure looms ahead as a vast, cylindrical testament to the Roman past, encircled by the traffic of cars, buses, and trains. The structure was already a symbol of the past when it was completed in 80 CE. To ancient Romans it was a war memorial. The Colosseum, or the Flavian Amphitheater, was named after the dynasty founded by the first Flavian emperor, Vespasian. It was built with funds from the spoils of the conflict in the province of Judaea, the so-called First Jewish War.

Response to “How We Teach Introductory Bible Courses”

2016 The essays collected in this manuscript respond to “How We Teach Introductory Bible Courses: A Comparative and Historical Sampling” by Collin Cornell and Joel M. LeMon, published in this issue of the journal.

Parents Just Don't Understand: Ambiguity in Stories About the Childhood of Jesus

2016 The childhood and teenage years, which we think of as crucial to the formation of the adult personality, go all but unnoticed in the canonical accounts of the life of Jesus. Only the Gospel of Luke includes a story about a twelve-year-old Jesus debating with religious experts in the Jerusalem temple and arguing with his parents. Synopses and commentaries sometimes refer to the episode as the “Finding of Jesus in the Temple” (Luke 2:41–52 NRSV), because it begins when his parents lose track of him. Mary and Joseph, having taken Jesus with them on a pilgrimage to Jerusalem for Passover, begin to make the journey back home to Nazareth. Jesus remains in Jerusalem, without his parents’ permission: “but his parents did not know it” (καὶ οὐκ ἔγνωσαν οἱ γονες [Luke 2:43]). Mary and Joseph search for and find their son “after three days” (2:46), safe and sound, in the great temple of Jerusalem. The boy sits among the elders, asking questions and amazing all with his “understanding” (σύνεσις [2:47]). “Child, why have you done this to us?” Mary reproaches Jesus, “See, your father and I have been worried [ὀδυνώμενοι] looking for you!” (2:48). “Why were you looking for me?” Jesus replies, “Did you not know [οὐκ ᾔδειτε] that I must concern myself with the things of my father?” (2:49). The back and forth confuses the parents: “But they did not understand what he said to them” (καὶ αὐτοὶ οὐ συνκαν τὸ ῥμα ὃ ἐλάλησεν αὐτος [Luke 2:50]).