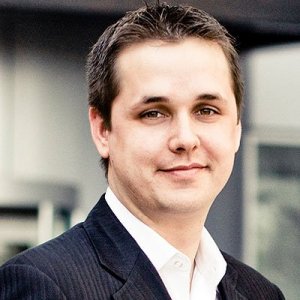 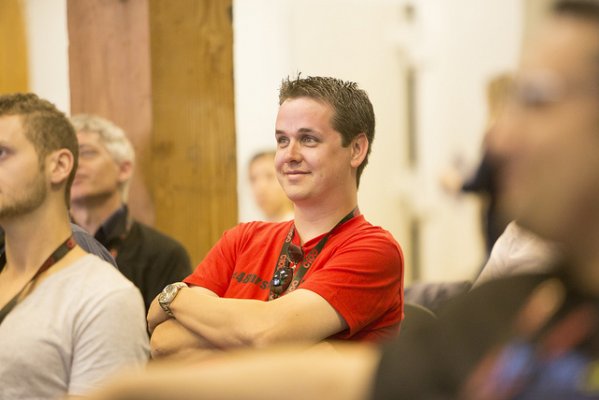 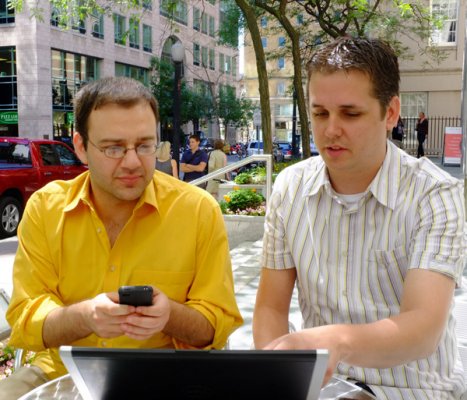 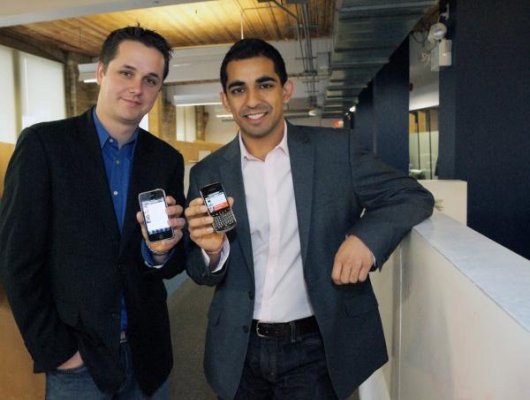 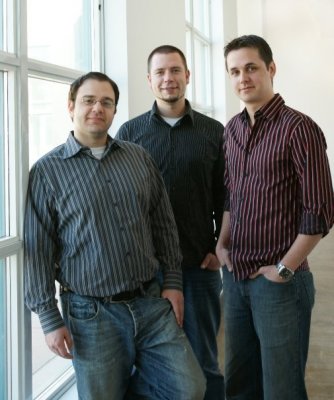 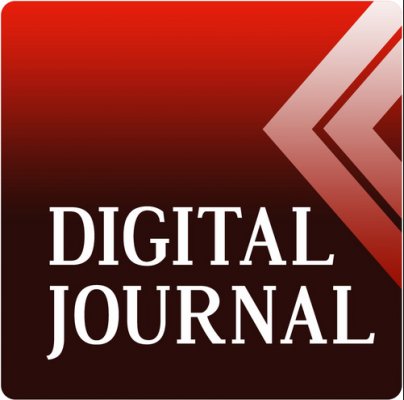 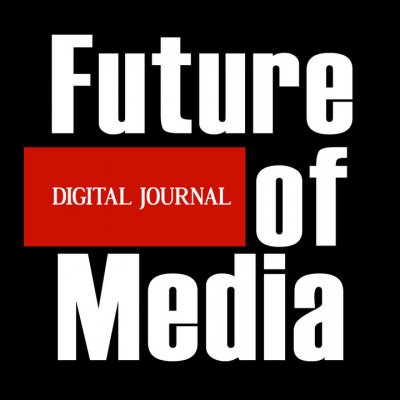 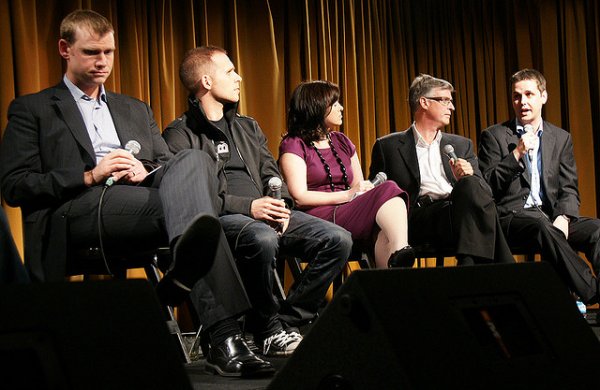 Chris is also the co-founder and CEO of the Future of Media, a speaker series dedicated to following the evolution of journalism, news and media.

Chris is regarded as a social news and new media expert who has a proven track record of leveraging technology, social and content to scale media businesses. Chris developed one of the Web’s first revenue-sharing social news platforms and is widely credited as being a pioneer in the user-generated media space; Chris led development and growth strategies for Digital Journal, turning a website with a few readers into a diverse global media business followed by millions of people.

Chris regularly consults and coaches individuals and corporations on developing online growth strategies by implementing Web-based technologies and a social approach to scale any business.

Chris has a background in journalism and holds a degree in Journalism from Ryerson University in Toronto. He has extensive experience in broadcast television, radio, print and online media. Making hundreds of appearances on TV and radio stations each year, Chris is often called upon by international media to comment on new media, technology and the Internet.

Chris has worked in both Canada and abroad, and has worked with or appeared on many news programs and publications including: CBC News, Fifth Estate, CBC Sports, CTV News, City News, CP24, Global News, Business News Network, Daily Planet, Space, Toronto Star, Globe and Mail, and dozens of syndicated TV and radio networks.

Chris is also a consultant to large brands and media companies, as well as a mentor/adviser to startups.

Digital Journal is a global digital media network with 40,000+ professional and citizen journalists, bloggers, photographers and freelancers in 200 countries around the world. Reaching an audience of millions of monthly visitors, Digital Journal blends a new media approach with proprietary technology, data and social toolsets to deliver a unique and engaging experience. Digital Journal is recognized as a pioneer and leader in social news.

Future of Media events are dedicated to following the evolution of journalism, news and media. This series analyzes the trends and issues affecting how we will consume media in the future. Future of Media events were started by Digital Journal as a way to bring together media executives, journalists and start-ups with people working in technology, advertising and marketing. The Future of Media has become a must-see event featuring some of the most influential leaders in media.

Recipient of numerous awards for excellence in journalism

The Future of Media

The Evolving Landscape of News and Multimedia

Breakfast with the Media  Toronto, Ontario

The Future of Media

This presentation will offer an overview of the changing landscape of new media. Among the issues discussed will be the biggest challenges the mainstream media face today; the extent to which everyday people can impact media companies in an era where citizen reporters are playing an increasingly larger role; the motivations of the public to report on current affairs; and how and if the mainstream media should involve citizen journalism as part of their news.

Keys In The Ignition: Starting up your startup

There is no shortage of places entrepreneurs can find tips & advice to improve their business. In this workshop, I am going to present what I think would be helpful if you want to be an entrepreneur or run a startup. The topics covered include networking, developing a vision for your business, failing fast, effective execution, employee recruitment, VC financing, and being open to change. For what it's worth, advice makes sense and real-world examples can affect your entrepreneurial career.

"If I Could Have Just 5 Minutes..." : Entrepreneurship Mentors

Anyone who has been involved with a startup will likely thank a group of smart people behind them who continue to help them get to the next level. I’ve asked lots of questions of lots of people, but the best advice I get is from people who have lived in the trenches and know how hard the entrepreneurial game can be. Mentors provide great feedback on everything from strategy to execution to partnerships to funding, and can identify early pitfalls that you likely wouldn’t have seen coming.