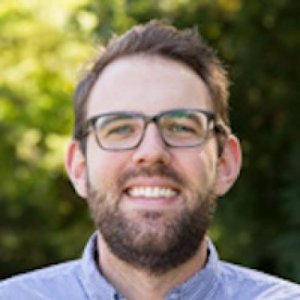 2019 To investigate the effects of sex as an effect modifier of objectively measured moderate-to-vigorous physical activity (MVPA) in individuals following ACLR and healthy controls.

2018 Adolescent athletes struggle to return to sport following anterior cruciate ligament reconstruction (ACLR) for physical and psychosocial reasons. The ability to integrate contextual evidence obtained directly from patients with the growing body of quantitative rehabilitation research may aid clinicians in taking an evidence-based approach to rehabilitation and return to sport within the adolescent population.

2017 Returning to a healthy level of physical activity is among the most commonly discussed clinical goals for patients recovering from anterior cruciate ligament reconstruction (ACLR). However, physical activity has not been objectively measured in this population.