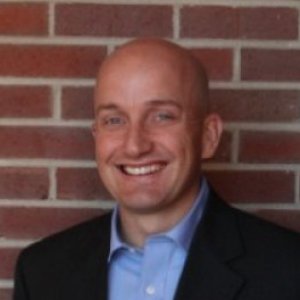 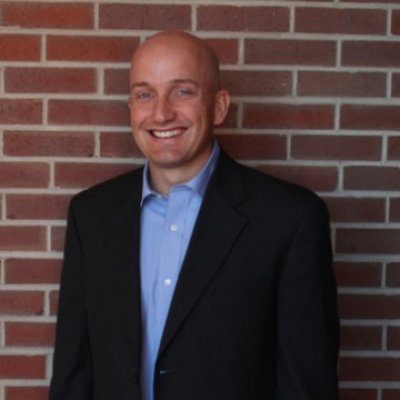 Chris Melde is an affiliated faculty member in Global Urban Studies and the Institute for Public Policy and Social Research at Michigan State University, and a research associate at the Michigan Justice Statistics Center. His primary research interests include street gangs, youth violence, adolescent development, individual and community reactions to crime and victimization risk, school violence, and program evaluation. He is currently the principal investigator or co-principal investigator on several funded projects, including two National Institute of Justice (NIJ) funded projects on school safety in the Flint, MI area. These projects focus on the role of school safety in the successful transition to high school and the implementation of best practices for developing a positive and safe school climate. Dr. Melde was awarded the 2015 Tory J. Caeti Memorial Award from the Academy of Criminal Justice Sciences Juvenile Justice section, given in recognition of the contribution of emerging scholars to the field of juvenile justice, for his work on gangs and youth violence prevention.

“Youth who join a gang are much more likely to have mental health issues, and then being in the gang actually makes it worse,” said Chris Melde, MSU associate professor of criminal justice. “It doesn’t act as an antidepressant. And some people may be seeking that out – a sense of well-being or purpose.”

2013 There are few crime problems as vexing as those posed by the street. Both the scientific and practitioner communities have devoted considerable time and attention to devising best practices for reducing the problems associated with these groups at the community and individual levels, with little and sporadic success.

Gangs and Violence: Disentangling the Impact of Gang Membership on the Level and Nature of Offending Journal of Quantitative Criminology

2012 To determine whether membership in youth gangs provides a unique social forum for violence amplification. This study examines whether gang membership increases the odds of violent offending over and above involvement in general delinquent and criminal behavior.

Gang Membership as a Turning Point in the Life Course Criminology

2011 Gang‐involved youth are disproportionately involved in criminal behavior, especially violence. The processes accounting for this enhanced illegal activity, however, remain speculative. Employing a life‐course perspective, we propose that gang membership can be conceptualized as a turning point in the lives of youth and is thus associated with changes in emotions, attitudes, and routine activities, which, in turn, increase illegal activity. Using prospective data from a multisite sample of more than 1,400 youth, the findings suggest that the onset of gang membership is associated with a substantial change in emotions, attitudes, and social controls conducive to delinquency and partially mediate the impact of gang membership on delinquent activity. Desistance from gangs, however, was not associated with similar systematic changes in these constructs, including delinquent involvement.

Lifestyle, Rational Choice, and Adolescent Fear: a Test of a Risk‐assessment Framework Criminology

2009 Criminological research on fear of crime primarily has been based on, and supportive of, an opportunity framework. The current research tests an expanded risk‐assessment model of fear, which is rooted in an opportunity framework, by incorporating a measure of delinquent lifestyle, which is a known risk factor for victimization, using a sample of youth aged 10–16 years. The findings from longitudinal structural equation models do not support the applicability of a risk‐assessment model of fear in adolescence. Namely, although increased involvement in a delinquent lifestyle is associated strongly with an increase in victimization over time, no such association exists with the perceived risk of victimization. Most importantly, as adolescents become more involved in a delinquent lifestyle and are victimized at a higher rate than nondelinquent youth, their fear of victimization actually decreases at a significantly higher rate than more prosocial youth.

“I Got Your Back”: an Examination of the Protective Function of Gang Membership in Adolescence Criminology